Skip to content
You are here
Home > Zambia Super League > 200,000 Per Month Can Zesco Sign Back Kalaba 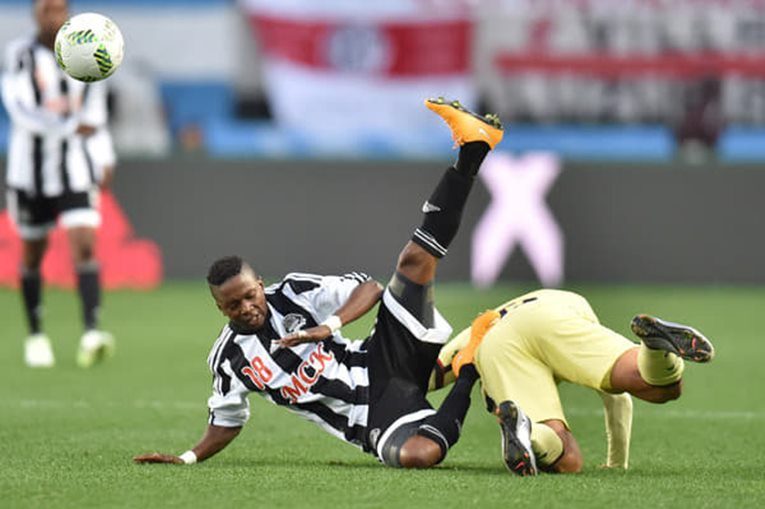 Overwhelming evidence in football has it that winning major trophies calls for tested legs.

Talented legs are always vital nectar in any bid for trophies like the Champions league but to drill through the honey comb and test the dripping glory, teams need tried and tested legs. It is the reason Juventus had to drop 100 million Euros on the table for the services of Christiano Ronaldo.

This is a phenomenal Zambian teams like Zesco United have not deciphered in their quest to win the African Champions league. If there is a right time for Rainford Kalaba to come back home, it is now when there is still some football in his magical legs. It will be pointless to bring him when he will be left with nothing more to offer.

Zesco United is no longer a small team in Africa and its high time the team got level headed and started contending for the African title instead of pretending like they been doing all these years.

In all the years down the lane of time. The only missing part in Zesco’s endeavor to bring the trophy home has been the lack of experienced players. Players who have tested glory having won the African Champions league before. Enock Sabumukama is such a talent but his inexperience cant win Zesco the champions league.

Zesco now need players who have won this trophy before. Let Zesco bring back Rainford Kalaba and now is the time. If Zesco is serious about wanting to play at the World Club championship, they need to accept to spend big by signing players who have the technical know-how on what glory feels like. Signing Mwila Phiri is not just a joke- a betrayal to the Zambian football family but an iniquity being committed at mid day in broad day sunlight.

Records on my table tells me Kalaba’s salary at T.P Mazembe stands at $245,000 per annum. Broken down into Zambian Kwacha, its k200,000 per month. He is 32 now and after this age, he wont have that fire-frenzy to deliver. K 200,000 per month is a staggering colossal salary but that’s exactly the price any team need to pay to win big trophies.