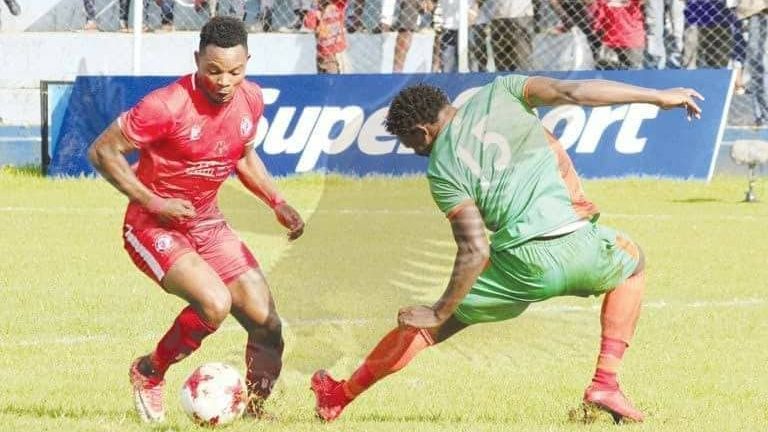 What are the 2018-19 season best transfer signing? With the charity shield settled, the Zambia Super league 2019/2020 season is up and running.

From a glance outside the window, it looks to be a season pregnant with fascinating thrills. There have been 135 transfers recorded in the transfer window so far with players moving from one end to the other but which one has been the most potent transfer of the window?

Omaru Kasumba is a serial scorer, a spirited warrior and golden boot suspect. Moving from Sofapaka in the KPL, the Zambian league will be an acid test of his prowess in front of goal and he has what it takes to prove his worth.

The Ugandan international scored 17 goals for Sofapaka last season and after opening his goal account for Zesco United on his DEBUT in the Champions League last week, he is already making screaming statements.

He is strong on the ball, quick and carries a razor-sharp lightning bolt in his right foot. His ability to take on defenders and push through the tightest of spaces elevates him to the top of the ZSL 2019/20 season.

A match-winning textbook header against Zesco United in the charity Shield made an epic announcement of his return.

ZIYO Tembo is a man who needs no introduction. He is a devil on the ground and a wild CAT in the air. His move to the Middle East was a strangle on the neck of his career but his coming back means the strangled hold is over.

Records are clear that the Middle East has never just been a good hunting ground for Zambian talent. Saith Sakala went there at his peak and got lost in the drains, there are so many Zambians who went to the Middle East and nothing came out of there moves.

The leagues there are just too docile, isolated and offers no serious and attractive competition.

ZIYO Tembo is however back at ZANACO and despite age slowly watching up with him, he is still a top-class defender and it will be interesting to see how he partners with Lombard in the ZANACO central defence and also how he will battle for a place in the National team with Thandi Mwape, Clement Mwape, STOPHILLA SUNZU, and

Just the mention of this name already send cold shivers down the spines of many defenders in the league.

He is a weapon of terror and his physical and aggressive presence upfront carries the power to change matches. Mbombo is a ruthless predator and his pace and strength on the ball can not be underestimated.

It injects panic in any central defence like Hyperdonic needles and that creates in-roads and pockets of spaces from which he fires from obscene directions and never just lets his opponents to settle.

With Mbombo upfront, Chisala in the central bussiness area and Haron Sakava at the heart of defence, Nkana looks like a team poised for GLORY and the season is theirs to lose.

Other transfers which promise fire are that of SHAKAVA from Gor Mahia to Nkana, Conlyde Luchanga from Lusaka Dynamos to Forest Rangers, Allo Sadhiki from T.P Mazembe to Kabwe Warriors and many more. Which one is the best signing of the window?