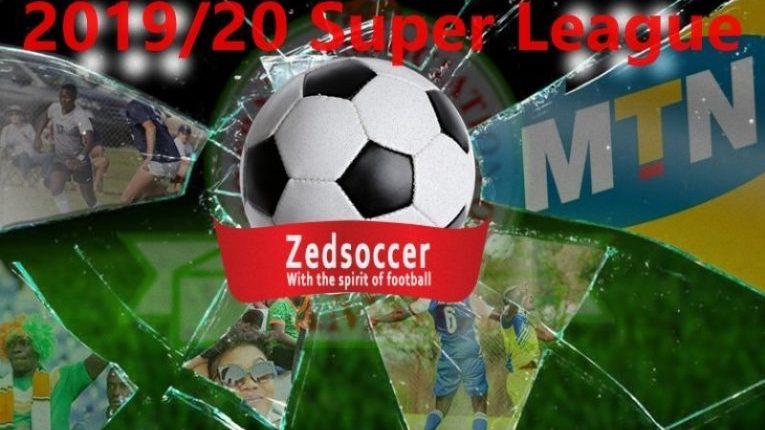 2019-20 MTN FAZ Super league commences in August and will be aligned with the European football calendar season of August to May.

Remarkable about Zambia’s premier league is the dropping of 20 to 18 teams that will participate in the 2019/20 MTN FAZ super league.

Newcomers to the league include Kansanshi Dynamos from Solwezi. Dynamos have been knocking on this door to the super league for a while.

KYSA battled out with National Assembly for the spot while Kansanshi Dynamos wrought out Young Eagles.

Here are the teams that will participate