Skip to content
You are here
Home > Zambia Barclays Cup > 2019 ABSA CUP ZAMBIA: Nothing special about it 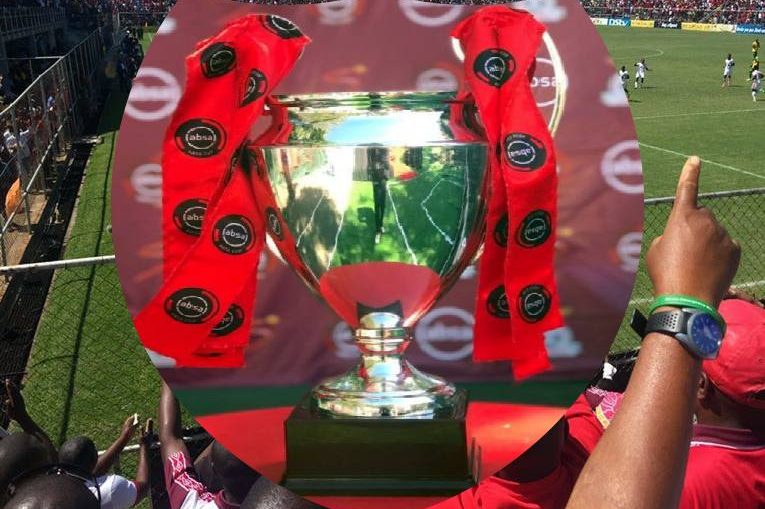 There is little close to ABSA CUP ZAMBIA and actually nothing special about it. The ABSA cup comes at a time Zambian football is bleeding and in such times anything that looks like medication is easily worshiped without a fuss.

Everyone seems so excited about the ABSA CUP but there is nothing special about this cup compared to Barclays Cup.

If anything, it is retrogressive.

It is a step backward because there is more to football than the eleven players and their coach. The cup only focusses on limited perspective crushing the wide spectrum of interest the Barclays Cup touched.

To drive the screw of my view deeper, the Barclays Cup Zambia sponsorship stood at 1.2 Million Kwacha. Apart from that, a further 4 million Kwacha was set aside for Barclays branded paraphernalia such as Jerseys, Boots, off-the-pitch leisure wear which was for Fans.

The Barclays cup sponsorship also covered finance literacy for players. The Barclays cup had the winner walking away with k 400,000 but it was wide, richer and had a holistic touch of football.

The ABSA CUP, on the other hand, has thrown all these incentives into the drain and limited its coverage to the winning team, the coach, the player of the tournament and man of the match:

All this only adds up to 794,000 Kwacha. The only sugar coat it comes with is accommodation for players of teams that will only play two matches: Semifinal and final. That won’t go beyond a million.

If a room for each player will cost k500, they won’t spend more than 50,000 Kwacha for the three matches: Two semi-finals and one final.

So a cup worth 2 million or so is replacing a cup that was worth 6 million Kwacha. Unless there is something about it they haven’t told us, it is retrogressive and a giant leap backward