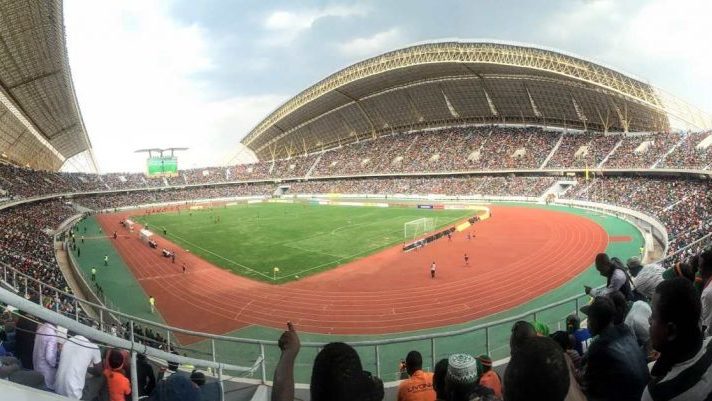 After the international break, the precious ZSL games are back bordering on this weekend jetting into week 2 2019 fixtures.

Zanaco vs Green Eagles is off the shelf as it was already played with the earlier coming of as victors.

Copperbelt will have the matches on Saturday 14th while Lusaka and Southern are scheduled for Sunday. 3 games will be live on SuperSport that will include Kansanshi Dynamos’ first-ever premier league live on TV.

Here are the ZSL week 2 fixtures

Buildcon vs Nkana at Levy Mwanawasa to be played at 15:00hrs

Green Buffaloes vs Mufulira Wanderers second kick off at Woodlands

Zanaco vs Green Eagles already played in a brought forward