Skip to content
You are here
Home > Zambia Super League > 2020/21 ZSL: Race for Young Player of the Year 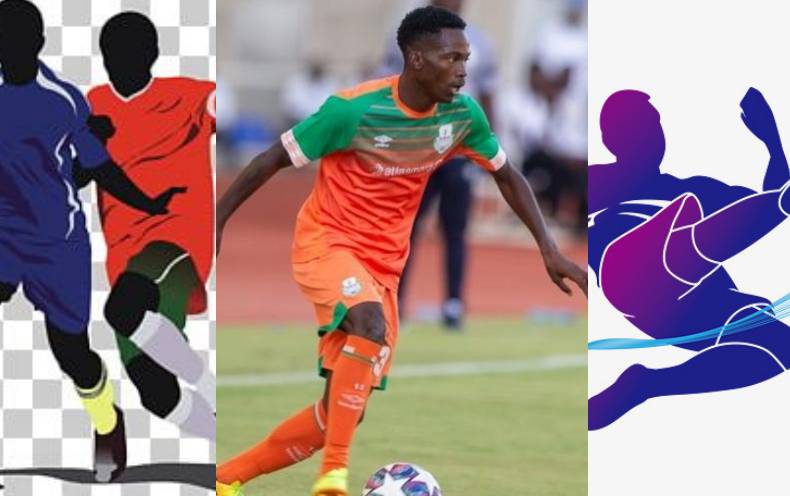 The race for the seasons young player of the year swells as the 2020/21 Zambia super league flies into week 21 and Zedsoccer takes you through the top three contenders for the price that gives birth to Zambia’s finest talents. 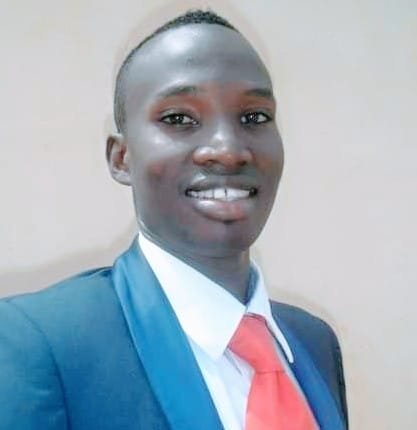 The Napsa Stars twinkle feet 19 years old forward is a deadly explosive on the ball. Mobile and supersonic, he runs around the Napsa Stars cockpit with such panache and artistic beauty.

Jimmy has been pivotal for the Napsa Stars that has stormed the group stages of the Confed cup but the struggles Napsa has faced at the domestic front and his lack of scoring power weigh him down to fourth place in the race.

But the game is still on with a couple of rounds left where he can pull a sharp rise to the top.

A star was born at Chilata when Simon bagged a hattrick on his debut and the comfirmation of his stardom got sealed in Morroco when he scored the goal which qualified Nkana to the group stages of the Confed cup.

Simon Mulenga boasts of his rare ability to shield the ball with the buffalo power, turning reflexes on the box. And his ability to shoot at any angle has earned him 6 goals in only 10 matches he has played for Nkana this season. At 21, he is up for the young player of the year accolade.

What is weighing him down is a Nkana side that seems to have no matter and power enough to fight gravity.

Many have likened him to Borussia Dortmunds Earling Braut Haaland owing to his powerful drives and towering stature.

Whether such comparisons are realistic or overzealous, this boy is a top notch talent and he keeps proving his critiques wrong as the matches come. He is so strong and brave on the ball.

His brain posture and aggrandizement is made out of nothing but football and once he steps in the box, he is a fox.

Zesco United are urging closer and breathing all sort of problems behind ZANACO and Sakala has been at the thick of their hustle.

In front of this blazing race is a boy who needs no introduction: Abraham Siankobo. The 21-year-old ZANACO maestro is a rare combination of Xavi and Edgar Davids.

He is quick, steady and clever on and off the ball. Siankombo is so far the league’s most mesmerizing revelation and he is running away with the price.

ZANACO was to take on Nkana today at Sunset and these are the matches that the wonderboy enjoys but the match is postponed.