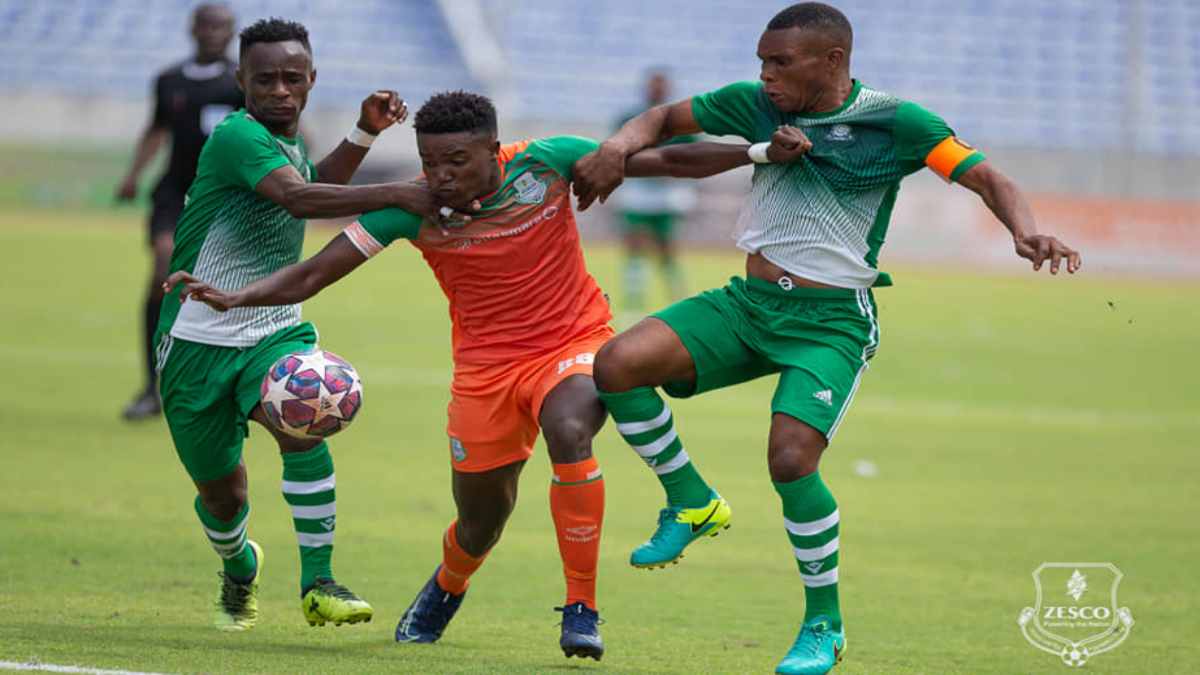 The 2021 Zambia Super League came to a screeching end over the weekend in some jaw-dropping drama. It was one of the most exciting seasons ever and here is the alphabetical summary of the highlights and zedsoccer below presents the High and Low lights of the league in action.

A – Administrative leaves were given to 12 members of staff

B – Bazo!!! (Alex Ngonga) was the power behind Nkana’s magic survival

D – Dudley Fichite could not forgiven by the public sports fans.

F – Foreign was Quota was approved.

H – Halfway the season, prison was in top 4

I – Indeni survived on last day – drama not ovr

M – Mukeya is Young player of the year

N – Napsa dropped from African league stabding down to Eden

Q – Queens of football – Those Nkana Queens made a brutal mark!

U – Unbelievable scenes in kabwe as Leopards beat Zesco 3-0

V- VAR is coming next season?

W – Warriors are back in Africa

X – Xemplary fight back by Nkana

Zanaco Nkana clash in the tunnel of uncertainty

Show Down in Kitwe as Nkana host Zesco United

FAZ Cancels Remainder Of the 2019/20 Fixtures