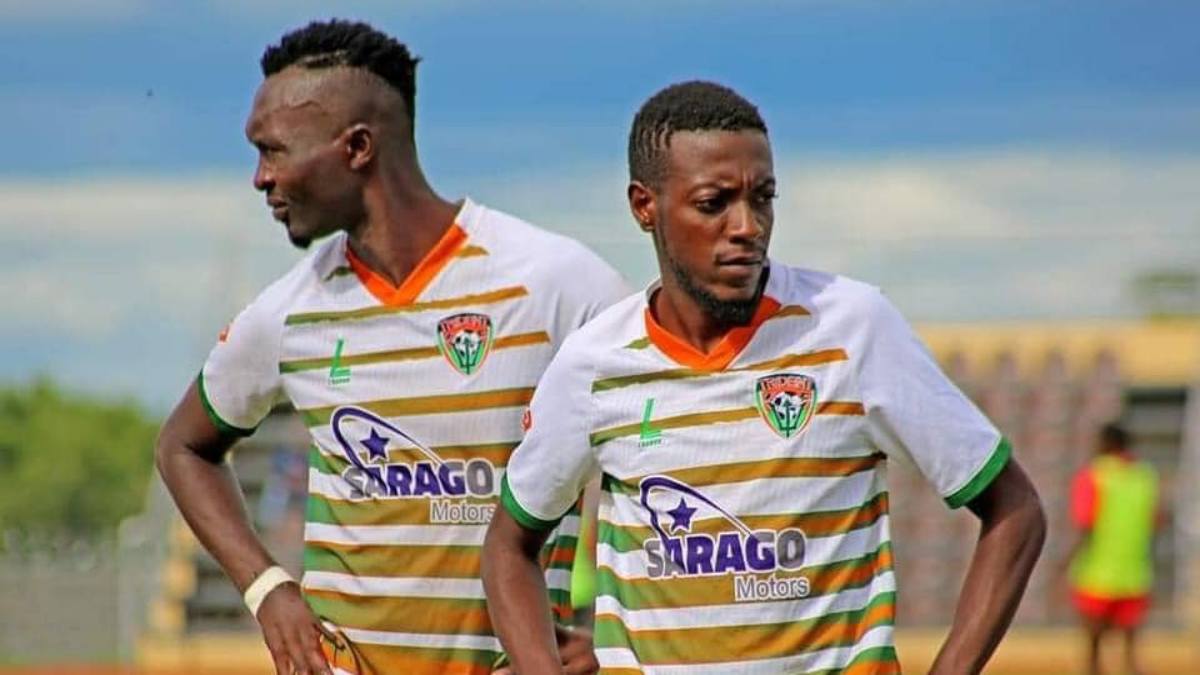 The estimated reading time for this post is 123 seconds

Trident falls, Barts falls: The 2023 FAZ National League’s Week 20 saw some intense action, exciting matches with plenty of goals, and close finishes on the field as teams battled for crucial points in their quest for the league title.

Trident and Barts FC, in particular, had a tough time as they suffered defeats at the hands of their opponents. Trident fell to a 3-1 loss against Young Green Buffaloes, while Barts FC was defeated by Mutondo Stars with a solitary goal. The matches were filled with drama and excitement, and fans were treated to some thrilling moments.

National League Recap for the rest of the games

Kitwe United were defeated by ZESCO Malaiti Rangers with Michael Mkandawire scoring the only goal of the match in the 62nd minute.

Konkola Blades and Aguila Stars also finished level at 1-1, with Francis Mubanga and Paul Katayi scoring for their respective teams.

In other matches, Kafue Celtic secured a 1-0 victory over Mpulungu Harbour with a goal from Isaac Chilimina in the 80th minute.

Mutondo Stars defeated Barts FC with a goal from Jackson Kampamba in the 76th minute. Jumulo also secured a 2-1 victory over Kafue Eagles, with Nicholas Chipoya and Kunda Mazinga scoring for Jumulo and Ben Chengo for Kafue Eagles.

Overall, it was an exciting week of football with plenty of goals and close finishes. With only a few weeks remaining in the league, teams will be looking to secure victories to improve their position in the league table. It will be interesting to see how the league table shapes up in the coming weeks.