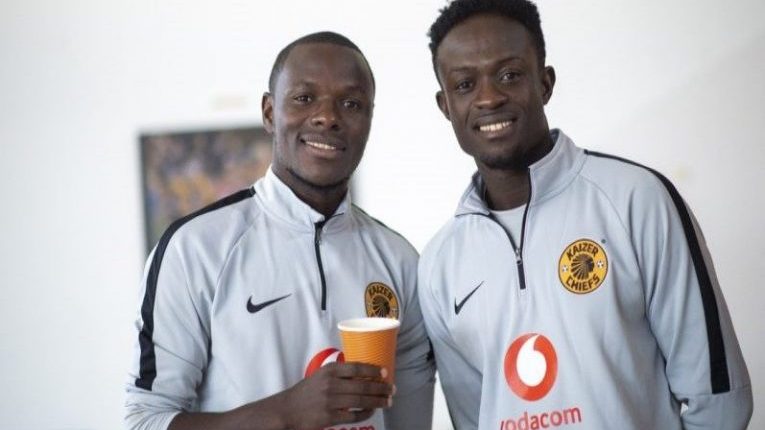 2 Too Many Open Pockets Of Space In The PSL

Within his first 40 minutes of football in the South African league , Kambole was already able to find himself open spaces four times. That is a luxury he never had in the Zambia Super League and the reason is obvious.

The Zambia Super League is so compact and defenders stand in-between spaces closing room for through balls. This is different from the PSL where defenders employ a man to Man Marking leaving pockets of spaces which are mostly a roller coaster ride on by pacy strikers like Lorch, Tau, Zuma, and Kambole will love to fish in such inviting waters.

Of the 3 Things That Will Make Kambole great in PSL here is it. Those who have followed the rise of Kambole will agree with me that he is a boy who keeps learning and improving every day.

We shouldn’t forget that Kambole started as a bench warmer at Zesco, he learned so quick and rose to a dependable top man. From a nonentity at the National team, he is now seriously threatening the starting position of some players we thought will forever partner Patson Daka.

The most fascinating thing about Kambole is that he keeps improving and the rate at which he is improving is scary. His appetite to have his name on the score shit is hair raising and that attitude is all he needs to rise to the top of the PSL.

He doesn’t need to score a seater in the Soweto DERBY. Check his speed, intellect, and ability to play without the ball. He kept sniffing around the box while pocking into any empty space which was available.

Once he goes loose, he smells blood: He is a cannibal who won’t stop hunting till some blood spills. His first hunting expedition wasn’t fruitful but he won’t stop craving blood. Thats sure!