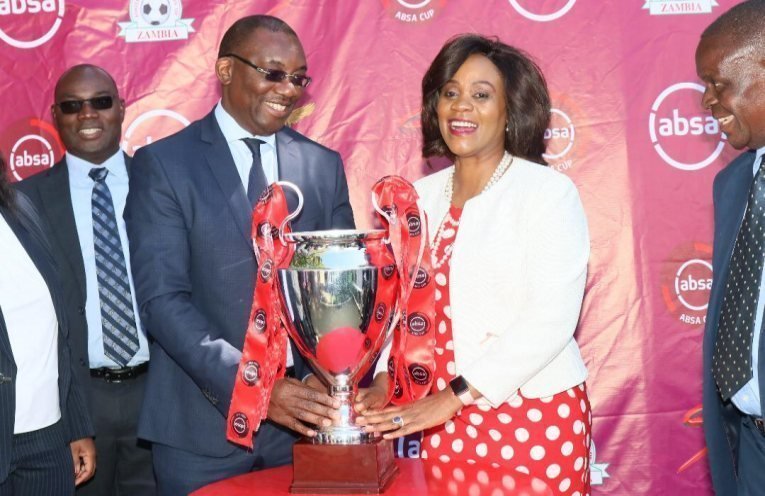 2020 Absa Cup participants have been decided and the list is interesting as ever. Two teams are pulled out from the Eden University National League while 6 teams are coming from the MTN FAZ Super League.

Break down for 2020 Absa Cup 8 teams is 4 teams are coming from the Copperbelt while 2 from Southern province coming from the same sponsor. Central and Lusaka provinces have one contender each.

The list comprises of familiar teams that have performed in the recent past. Competitors for the annual ABSA Cup are traditionally decided at half-mark of the season.

Here are the 8 teams picked having qualified for the 2020 ABSA Cup;

Zesco United from Ndola Copperbelt are the defending champions of the ABSA Cup.