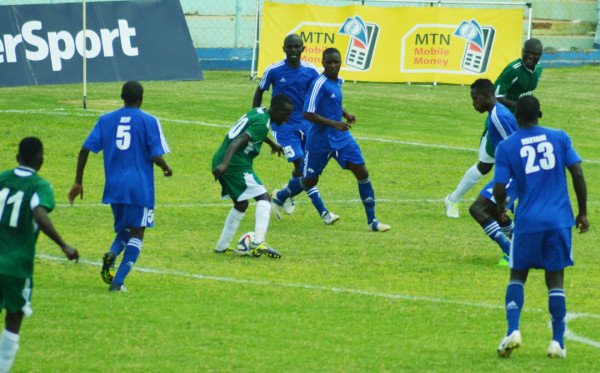 9 Years Waiting For a Goal – A Mufulira Wanderers Special Case

After 9 years of absence, a 1 nil victory at Nkoloma stadium records the first goal for ‘Maite’ Mufulira Wanderers. Nkwazi held Maite to the end but enduring on, the last minutes saw Fumbani pushing from the right-wing toward the yard with a cross and nicely finished by Erick and saw the initial comeback into ZSL of “Maite awina ichungulo.”

Traveled supporters from the Copperbelt went frenzy and excited at the moment classifying the efforts the team has taken. And hailed the most anticipated goal for the once champions and most decorated team in the Super League.

Kamocha’s role went widely noticed with several pushes into the yard only supplied by failure, some off-targets, till in the second half when Fumbani assumed the Adebayor role at the change-in providing electric and sharp moments mounting to a game-changer. With few minutes to the end of regular time, Fumbani pushed through the right-wing just lining the d zone, cued for a pass that interpreted into a header finished by Erick in the 85th minute.