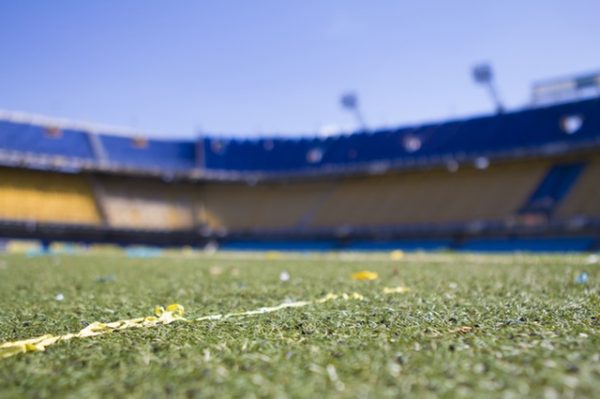 The estimated reading time for this post is 91 seconds

The AFCON 2017 also known as Total Africa Cup of Nations will be broadcasted to over 150 countries across the world by different channels.

Zambia will be missing at this 31st session of the African prestigious tournament.

The list of 2017 Africa Cup of Nations TV Broadcasters includes

AFCON 2017 broadcasting rights has been sold to some of the biggest sports networks like SuperSport.

Though Zambia was introduced to the AFCON in 1970 and 4 years later debuted in the final it will be missing at this 51st session of the African prestigious tournament. Not qualifying marks the second time counting from 1988 when Zambia withdrew both from hosting and participating in the tournament.

Kalusha Bwalya remains among the top scorers of the tournament with 10 goals to himself.  Samuel Eto’o remains the highest with 18 goals.

Though the top most appearance is held by Rigobert Song and Ahmed Hassan with up to 8 appearances beginning 1996 and ending 2010 for both respectively.