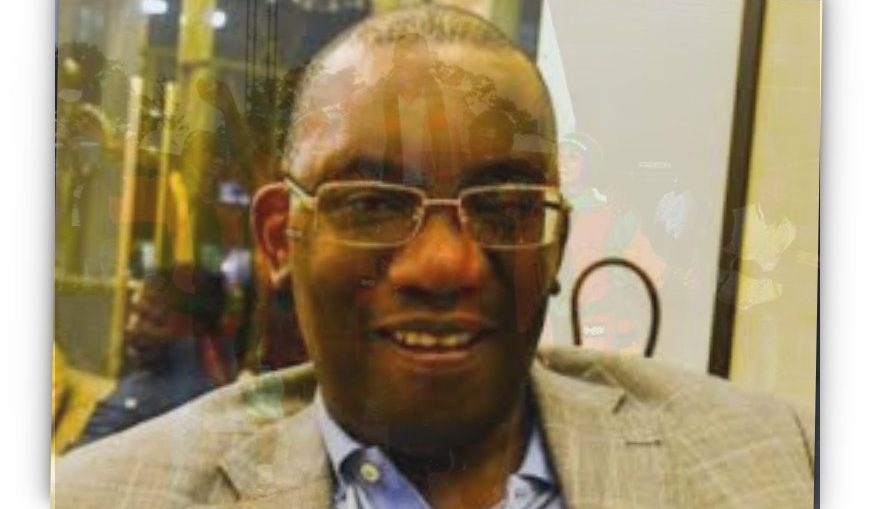 Anarchy, to begin with, is defined as a state of disorder due to the non-recognition of the celebrated Authority. This has been Andrew Kamanga CV and right-hand weapon on his way to the top.

This type of CV and anarchy has worked for Kamanga before and he is using it again.

Also not to mention the MTN sponsorship of the Zambia Super League.

All was glorious and splendid for the king on the Majesty of his throne at Football House before Andrew Kamanga appeared and made most of his weapon.

There were no records of FAZ being in debt to extents of Bailiffs and of course all referees at every level were paid their money. The king enjoyed a glorious reign as his touch of magnificence over Zambian football was crowned with the Africa cup of Nations later in 2012.

As the king basked in the splendor of his glory, Kamanga struck with his ferocious Weapon: ANARCHY.

But after 2010 Andrew Kamanga CV appeared on the scene and threw the first punch of anarchy when he brought the idea of a parallel league. It was the beginning of politics in Zambian football: Politics which will later cost the game so much.

The anarchy against the king got over the board as we went towards the elections. For the first time in the history of our game, we saw Football caders dripping blood and stinking anarchy filling Nkoloma with T-shirts labeled with a candidate aspiring to be FAZ president.

Slowly and sure the CV as powerful was solidifying to a subject.

And Kalusha Bwalya couldn’t fight back the deadly ferocity of that anarchy which was swallowed in perch black envy. Kalusha lost the elections and alas dethroned.

And few years into office the Andrew Kamanga CV, bubbling out a few crunches, shook the football foundations and its inherent. And now Andrew Kamanga CV again defies the glory and splendor of the king beyond the borders of Zambia by daring his position at CAF.

The big question now: Will Kalusha Bwalya give in for the second time to Kamanga’s anarchy?

Who is Andrew Kamanga?