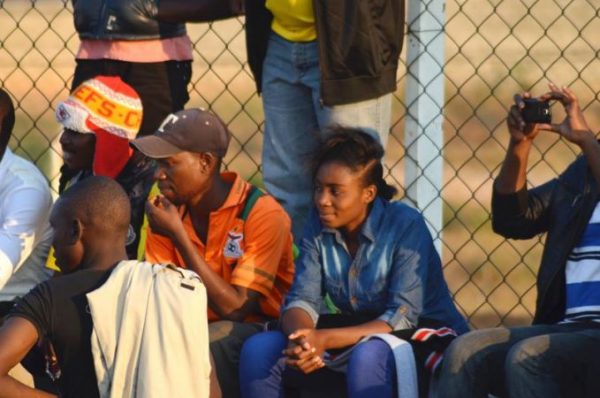 Power Dynamos thrashed Red Arrows through Luka’s (13′) early breaking into the net in the filled up Arthur Davies Stadium played under floodlights.
The rescheduled MTN FAZ week 14 was the most entertaining as the teams where end to end. Notable was the Dynamos’ counter attack with Mubanga’s urge and Mudenda recollection. Luka having moraled with the striker’s goal was spetacular.

Red Arrows midfield showed resilience starting with Kenny Mumba goal keeping and Joseph Zimba untiring defensive show coupled with Benedict Chipeshi flow and sprints.
However the spotlights need to be improved a nit more to give illumination. It was clear that the lights where low as players fumbled and near missed on the ball that could have been avoided in clear lighting.