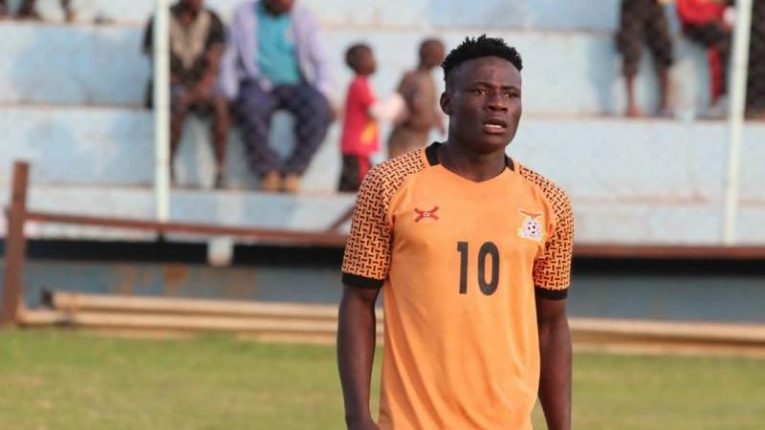 Coming against F.C Salzburg a team where two other Zambian Under 23 players in ENOCK MWEPU and Patson Daka play for., The match was almost a Zambian fun fair.

Lameck Banda, however, stole the show when he broke from the right in his signature runs and nodded in five minutes before the half time break to give Arsenal Tula the lead. It would have been all the Russia outfit needed to beat Salzburg but Salzburg leveled matters at the death with Haaland funding the back of the net. Haaland is the 18-year-old Norwegian who scored a record nine goals in one match at the previous U20 world cup.

Lameck Banda has been pregnant with scintillating talent that has failed to get into labour for the past three years. He was a marvel at the COSAFA under 17 tournament two years ago before he was a shining star of the under 20 teams that failed to qualify for the AFCON.

Banda spent months in South Africa on trials with Mamelodi Sundowns before he came home for a successful season with Zesco. At the beginning of the Zambian 2019 transitional season, he joined Buildcon and helped the Ndola side break into Africa.

Banda could now clinch a contract with FC Arsenal Tula a Top Russian side that has another Zambian Evans Kangwa on their books.