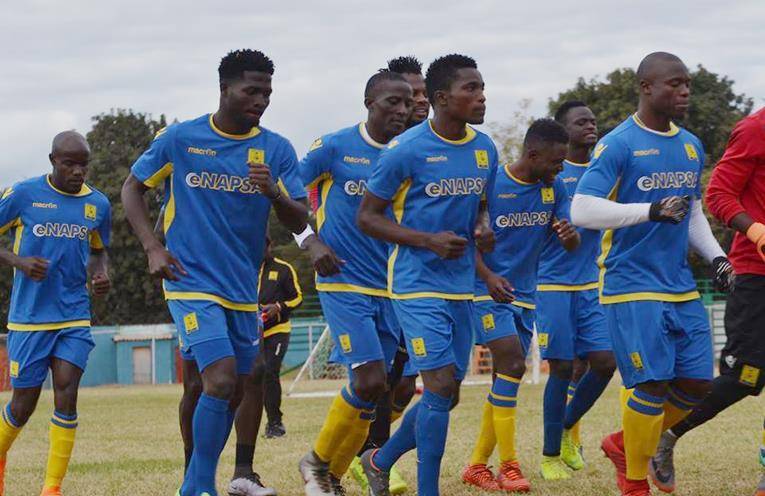 Bornwell Mwape who is on one year loan transfer to Napsa from Nkana made break through in the 37th minute. Tenant Chembo’s side could not see any comeback until Bornwell showed further commitment by another goal happening in the 69th.

Two other players Amos Simwanza and John SIkaumbwa both from Nkana also made it in the first eleven.The trio was brought in to strengthen the Pensioners. But for the later Amos and John made permanent moves while Bornwell is only but on loan.

Napsa Stars now seat 17th with 19 points 3 points less to National Assembly who are on the horizon of relegation.