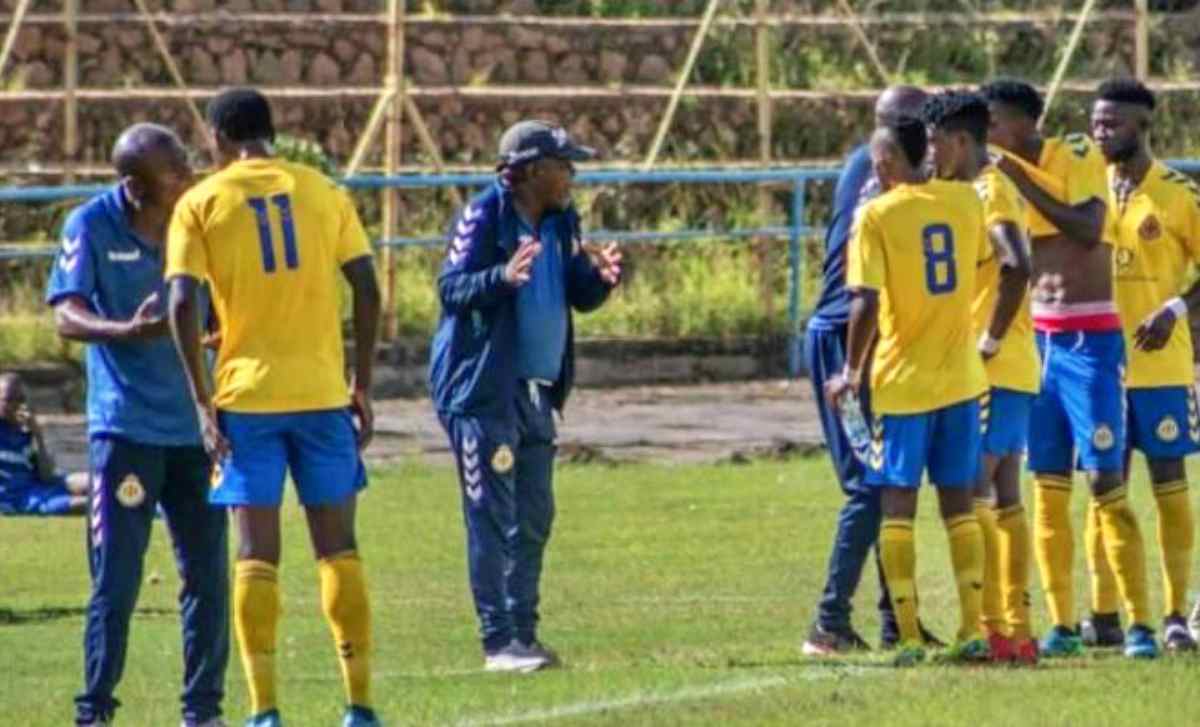 The estimated reading time for this post is 88 seconds

Goals from Rabson Phiri and Emmanuel Chembe were enough to hand yet another victory for Brave Nchanga Rangers in FAZ EDEN University National League week two when they recorded the second win over Trident.

The Chingola outfit seems to be in the business of returning to the elite league next year after narrowly missing out last season. Rabson forced the opener early on in the 10th-minute recording as the only goal of the first half. However, 15 minutes into the second half Emmanuel Chembe emerged at the hour mark and Brave Nchanga Rangers had two clear goals ahead.

And for the visitors Trident FC, a consolation goal came late in the 90th minute from Biuma Kashitu 90. Last Brave Nchanga Rangers played Trident was in February 2021 and drew 1-1.

Last week in the week 1 and game opener for national league Brave Nchanga Rangers were away to Livingstone checking on the Pirates where they recorded a thumping 3-1 victory.

And in Kitwe, newly promoted side Jumulo recorded the first win after beating Kysa 1 – 0 at the garden park on Saturday. A goal from Ghanaian Alexander Aboagye in the 20th minute was enough to hand the debutants the much-needed win in First National League.

The rest of the games were played as follows: