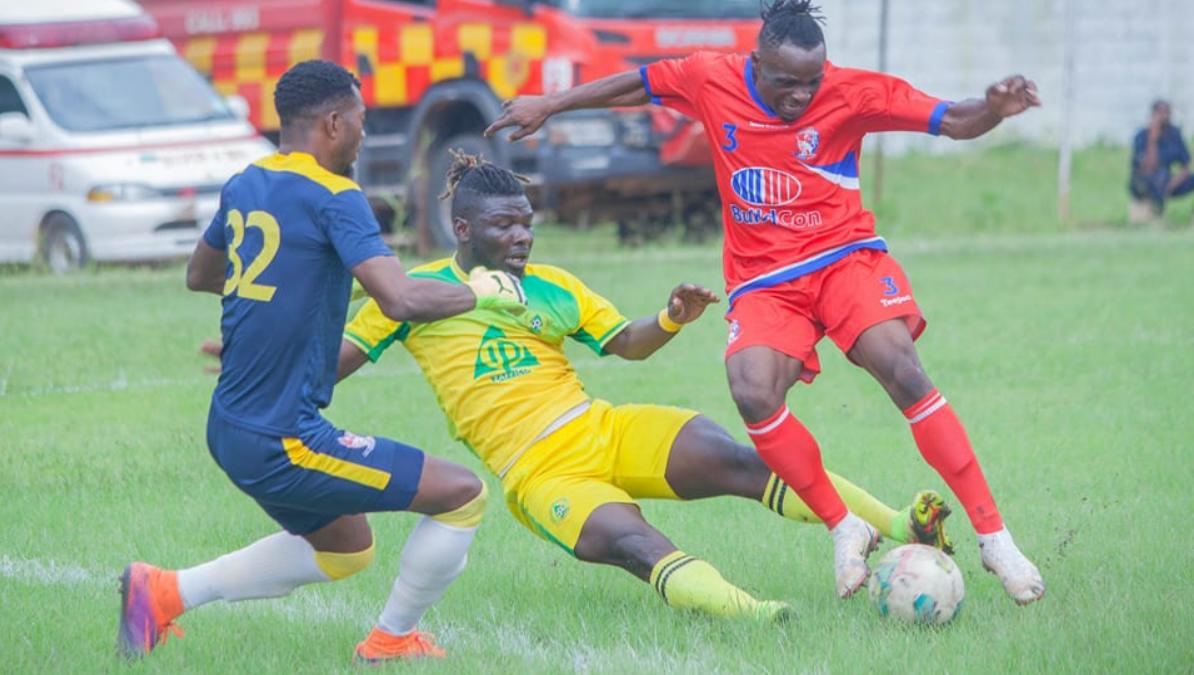 The estimated reading time for this post is 120 seconds

The 2023 Week 20 Saturday games of the MTN Super League were filled with action and drama as teams battled for a chance to move up the standings. The super league saw a number of exciting matches take place, with several teams earning crucial victories and others settling for draws.

Among the most notable matches of the week was the encounter between Buildcon and Forest Rangers, which ended in a crushing 0-5 defeat for Buildcon. The result saw Forest Rangers move up the standings, while Buildcon dropped behind.

Also notable was the encounter between Nkana and ZANACO, in which Nkana was outwitted by ZANACO, with a final score of 3-2.

Another notable match was the encounter between Green Buffaloes and Nchanga Rangers which ended in a goalless draw, with both teams failing to find the back of the net.

Chambishi suffered a 1-2 defeat at the hands of FC MUZA. Eddy Sinyangwe scored for Chambishi, while Emmanuel Manda and Andrew Phiri scored for FC MUZA. This result sees FC MUZA move up the standings and Chambishi gets a bad record.

Buildcon suffered a heavy 0-5 defeat against Forest Rangers, with Quadri Kola scoring twice, Moro Amenu, Moyela Libamba scoring once each. This result sees Forest Rangers move up the standings, while Buildcon remains in the same position.

The final match of the Saturday games saw Kansanshi Dynamos and Red Arrows play out a goalless draw.

Overall, week 20 of the MTN Super League Saturday games saw some teams solidify their position in the league standings, while others failed to make significant progress. With just a few weeks left in the season, the race for the top spot is sure to be intense, and fans can expect more exciting matches in the days to come.

Drama in the super league continues this Sunday 22nd January.