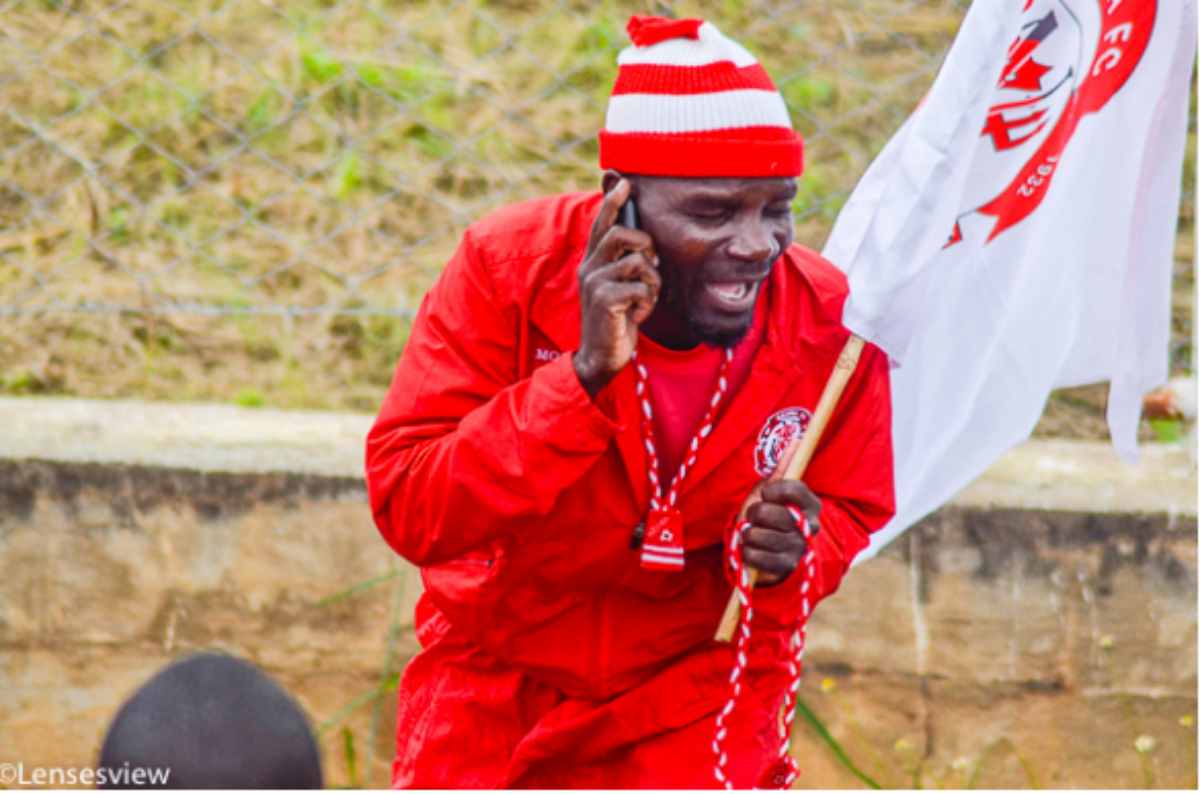 While Nkana battled to a goalless draw that sent them swimming out of relegation on the last day of the league, Young Green Eagles have been stung by a venomous boardroom decision that kicked them rolling into relegation while Indeni who lost to Kabwe Warriors miraculously survived the chop.

The Football Association of Zambia Disciplinary committee awarded Nkana three points while Young Green Eagles had the three points they got from their 3-1 win over Nkana taken away from them.

After Nkana lost in Kafue, Nkana lodged a complaint against the Young Green Eagles accusing them of having a suspended player on their bench. It however came to light that Young Green Eagles had requested special permission from the Association as they had no extra goalkeeper.

Their first-choice goalkeeper was out on National duty while the other two registered goalkeepers were ill. FAZ confirmed that Young Green Eagles had been given special permission to have the suspended goalkeeper on the bench.

Thirty minutes before the kick-off as Nkana took on NAPSA, while Indeni played Kabwe Warriors in Kabwe and Young Green Eagles played Lusaka Dynamos all make or break ties, FAZ announced a sudden reversal of their decision not to punish Eagles. FAZ in the shocking twist gave Nkana three points while the Eagles lost the vital threw points.

The decision by FAZ translated that Nkana survives relegation as the three free points took them to 47 points. Nkana would however still survive without the free points as the draw they forced against NAPSA took them to 44 points.

The decision favored Indeni the most. Indeni lost 3-2 in Kabwe thereby being relegated but the three points grabbed from Young Green Eagles drag Young Eagles below Indeni into the relegation zone as Indeni take the place of the embattled Eagles.

While Nkana has survived and safe, the battle between Indeni and Young Green Eagles is not over. Young Green Eagles have been given 14 days to appeal the decision to have three points grabbed from them and they have a strong case. Eagles had followed the right procedure and FAZ had permitted them to have the player on the bench, for the same FAZ to twist against their own ruling and grab points from Young Green Eagles will be an attack of fair play.

If the appeal goes positive on Eagles, they will survive relegation while Indeni will take the chop.