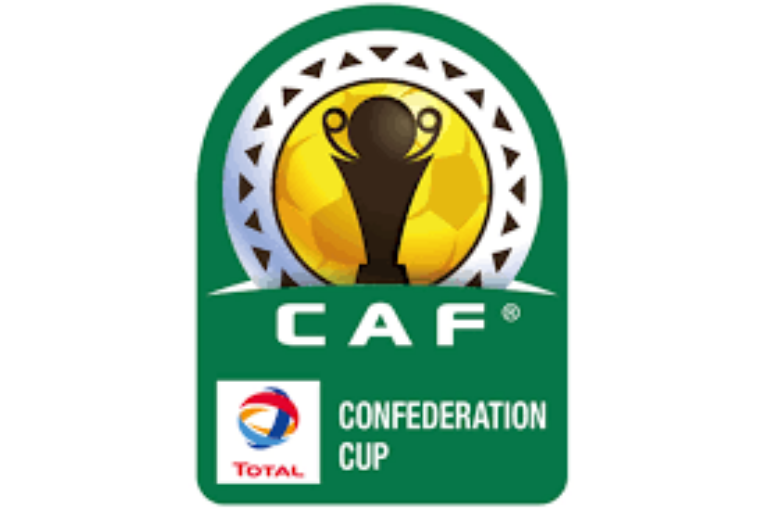 The games scheduled to be played on the 7th and 14th of April will decide whether Nkana could go all the way to lift the continental trophy for the first time.

But what do we know about the Tunisian opponents?

On paper CS Sfaxien are a well compact and defending team.

The Zambian giants have a record of 6 games, three wins and three loses, scoring 9 goals and conceding 11. Out of the eleven goals conceded, 9 have been received in away games. This on the negative side for Nkana does not show a health record.

To pass through the Tunisians, Nkana coach, Beston Chambeshi will have to take advantage of the home scoring record. If only they can get more than three because the away record for his team has been very poor.

It is not well known which tactical system coach Chambeshi will employ as the Tunisians are well known masters of a 1-3-5-2 formation which has worked well for them so far.

Nkana fate for survival relies much in the tactical discipline of the team which seems not to have not worked in their away matches.

Defensively the team is deficient and it would be very difficult to pass through the Tunisians if the first game doesn’t go well for them.

The three have scored 8 goals for Nkana and their form would help the team to progress to the last four.