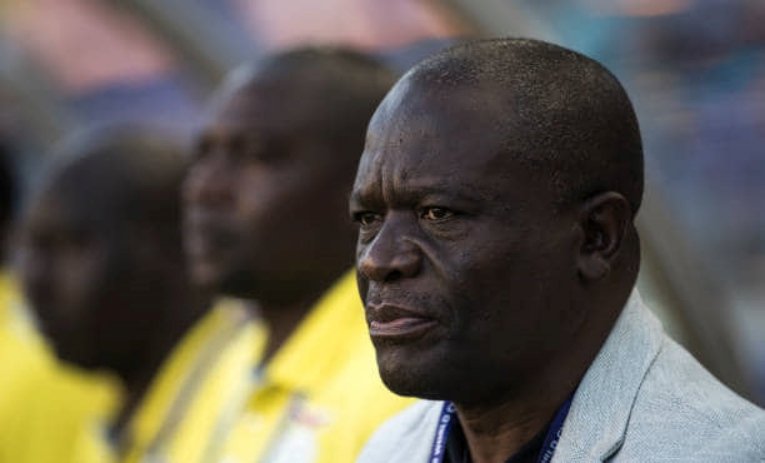 The estimated reading time for this post is 99 seconds

Beston Chambeshi’s job will this Saturday hang by a thin thread above the flaming embers of a possible firing as Nkana date Eagles in Choma.

After the two all stales mate against Nkwazi in midweek, Kalampa’s chances of winning the league whisked into thin air and now risk the embarrassment of missing out of Africa’s foremost club competitions next season.

Chambeshi himself is not a stranger to danger, he knows what it feels to flirt with fire in Wusakile and his troops must do him well by winning to help him avoid this difficult road. The Quick Silver tutored boys will be going to Choma mad with the spirit of revenge though they look too dehydrated to topple Eagles in their back yard.

Choma has been a fortress where Kalampa lost last year. Eagles have only lost one match in Choma this year and Nkana will need more than the usual to come out of Independence stadium with three points.

Eagles Vs Nkana Past Meetings

While Nkana keeps struggling, the bloody thirsty Eagles have been crawling around the butterfly-shaped country in search of blood enough to fly them back into the Champions League and what they’ve been looking for, they have been getting.

Last week, they left Nkana battered to a pulp and pushed into the drainages of winless confinement since their 2-1 victory against Sfax a month ago. Their only victory in between came against the maestro. Nkana now has a chance to prove that 4-1 bashing was a fluke.

Result of Nkana vs Eagles Week 6