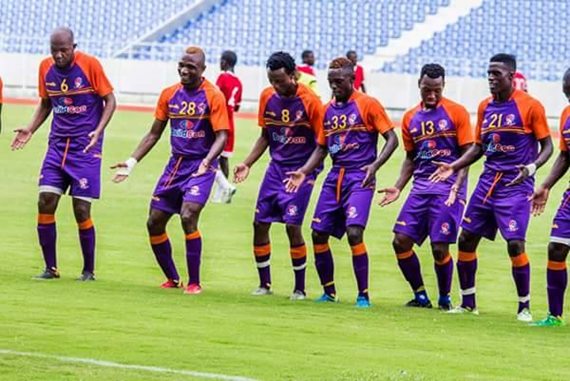 Chambeshi Limping Nkana face struggling Buildcon in the rescheduled week 2. Nkana on Wednesday take on Buildcon at home in Kitwe hoping to bounce back from two straight defeats they have suffered so far in the new FAZ Super League season.

Nkana and winless Buildcon will clash in a rescheduled Week 2 match at Nkana Stadium in Wusakile.

This will be crunch encounter as both teams desperately search for three points .

Buildcon commonly referred to as ‘Team Kopala’ have lost 4 opening matches while Nkana are yet to pick a point in their last 2 matches.

Team Kopala sits at the bottom of the table after playing 4 matches while Nkana lie 10th with 6 points from four matches.

This will be the 4th meeting between the two teams having met 2 times in the League and in a friendly match played at Nkana Stadium on March 24 in 2017 in which Nkana won 3-0 .

Last year, Nkana overcame Buildcon 1-0 at Nkana Stadium before being held to a goalless draw in the reverse fixture at Ndola’s Levy Mwanawasa Stadium.