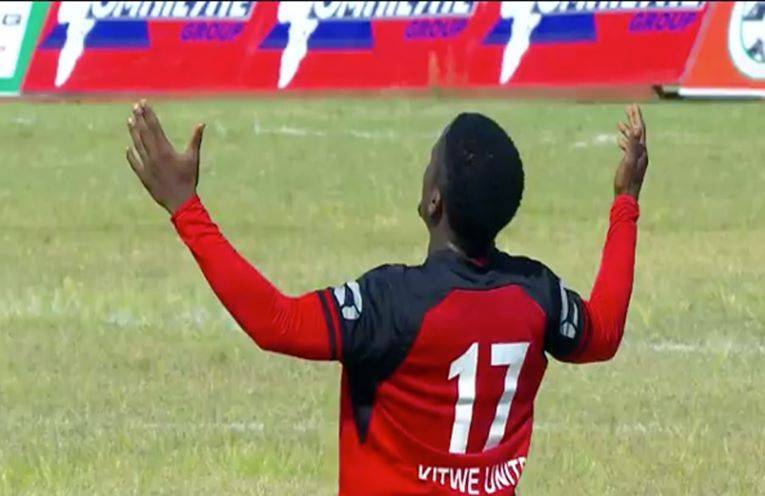 The estimated reading time for this post is 129 seconds

Kitwe City is expected to come to a standstill as the two teams fight for the bragging rights of the city in this ‘Big Kitwe Derby’ in Buchi Township after 90 minutes.

Kalampa know victory on Sunday at Garden Park would boost their title credentials and close gap on leaders Zesco United should they drop points at Kabwe Youth.

Nkana are 6 points behind leaders Zesco United while second placed Green Buffaloes are just two points above the Kitwe giants.

This is the second time Nkana and Kitwe are meeting since 2009 when they were both in Division One.

In the first round tie played in Wusakile earlier this season, Kalampa overcame the Buchi Boys 1-0 with Ronald Kampamba being the scorer in a tightly contested match.

Nkana head into this match in rich vein form having gone 12 games unbeaten and have posted 4 consecutive wins with the recent one being the 3-1 bashing of Kabwe Youth Academy last Sunday in Wusakile.

Kitwe drew 1-1 with National Assembly on Saturday in Lusaka in their last match.

Kalampa and Chingalika are 3rd and 11th on the table with 61 and 40 points respectively from 31 matches played.

Nkana coach Beston Chambeshi will bank on Idris Ilunga Mbombo and Walter Bwalya who have been proven scorers this season banging 19 and 8 goals respectively.

As for Buchi Boys, Emmanuel Chabula, Jimmy Ndhlovu and Rodgers Mukenge are expected to lead the attack for Coach Stephen Mwansa’s team.