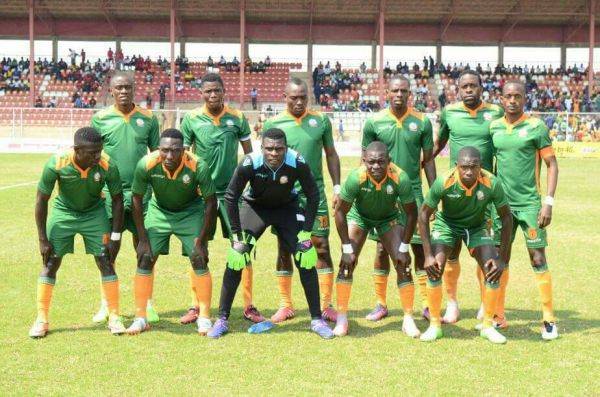 Salivating Coach Aggrey Chiyangi return at Ichilata in pursuit to fulfill the 2017 MTN FAZ super league week 36. Nkana face Green Eagles on Wednesday at home in Wusakile Kitwe as they continue to fight for a top four finish in the FAZ Super Division.

Fourth placed Nkana will be heading into Wednesdays match with huge expectations hoping for the third straight win as they face 13th placed Eagles.

Nkana and Eagles have faced each other 11 times with both teams winning 3 matches each and 5 draws between them.

“Having beaten Red Arrows, we are now looking at Green Eagles. We are not looking at other teams,” Coach Beston Chambeshi said.