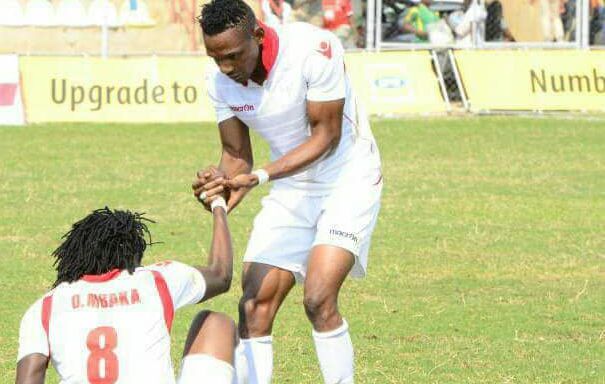 Chris Mugalu fired up the home side on 36th minute though his goal lasted for only 19 minutes after Bwalya Kasonde restored parity on 55th minutes through a close range header. Chris Mugala is currently the top scorer for the MTN Zambia super league 2017.

Lusaka Dynamos moved into 4th position on the FAZ Super League table after securing a 2-1 victory over Nchanga Rangers at Sunset Stadium on Sunday.

The Lusaka side move to 50 points after playing 29 matches.

Dynamos travel to Kitwe on Wednesday to take on 5th placed Nkana in Wusakile at Nkana Stadium in the Week 30 fixture.