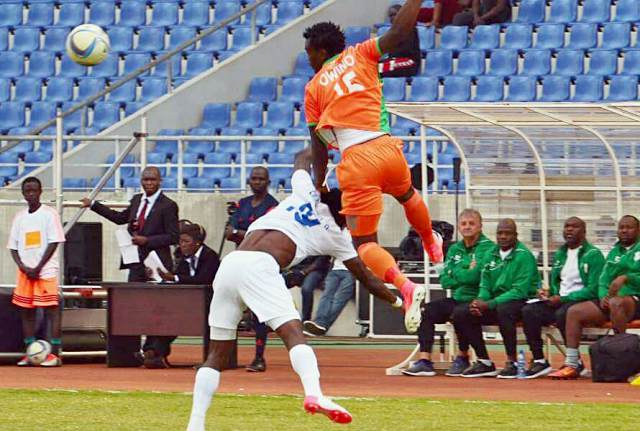 Its clash of titans as Zesco host Buffaloes and the city of Ndola will come to a standstill this afternoon as dragons go head-on at Levy Mwanawasa stadium.

Zesco host Green Buffaloes and when these two side clash another page of the best of Zambian football turns.

Zesco United is coming from a shocking 3-1 bashing by ZANACO and before the Ndola giants fully recover from that beating, another kick in their stomach looks set and approved in the cards. Green Buffaloes look untamed and unpredictable this season and Nkana is the testimony of how destructive they can be if left unchecked.

Zesco United on the other hand looks too dependent on Kelvin Mubanga Kampamba and in an event that the Buffalo defence clamps him, they don’t seem to have an alternative.

In Kitwe, There will be some thunderous return of the mummies as Alex Bazo Ngonga was named in the Power Dynamoes team bringing his season long injury to an end.

Indeni is coming from a 1-0 win over prison Leopards and they will step into this match believing they can and Power Dynamoes must be weary of veteran Graven Chitalu. He has pace, cunning and his experience in the box can be a land mine.

Power Dynamoes however are still favorites to collect maximum points technically and by magnitude.

Elsewhere in Ndola, Buildcon will host Lumwana Radiants in some bizzere cicumstances as Radiants will play without a technical bench.

Lumwana announced the sacking of their technical bench in midweek and appointed team captain Christoper Munthali to take over. However, Munthali is a sure starter for Radiants and he will be doing the coaching and making substitutions from the field