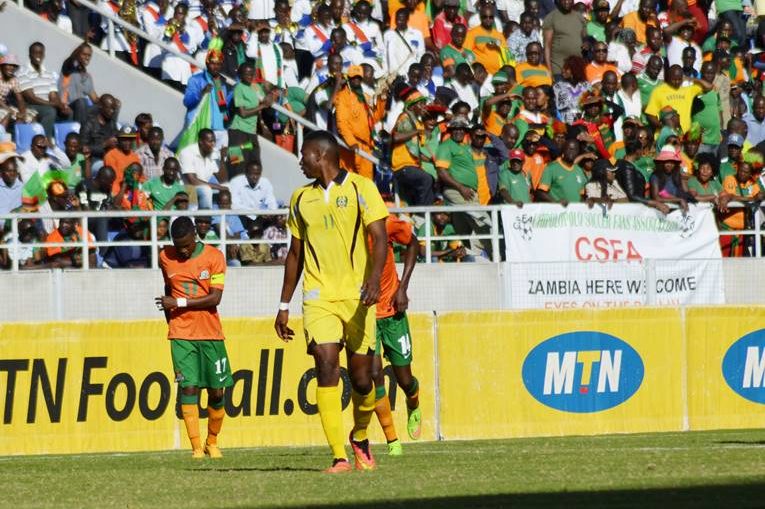 In a Facebook Live Zambia national men’s football team coach Sven Vandenbroeck named the 24 Chipolopolo boys to brush with Guinea Bissau next week wednesday. Clatous Chama currently obliged with Simba FC-Tanzania has been named among the 24.

Other names appearing on the list include Charles Muntanga as a goalkeeper and and Gideon Sichone a defender from Green Buffaloes. The Chipolopolo host the African Wild Dog Djurtus or Guinea Bissau in the third match of group K.

Zambia is placed third/fourth in group K of the Afcon 2019 qualifiers. Guinea Bissau and Mozambique takes charge of the group with 4 points each. First round saw Zambia play Mozambique losing by 1-0 at Levy Mwanawasa stadium in Ndola on 10th June 2017.

The single point Chipolopolo are enjoying is from the recent draw result picked in Namibia. Also it was the fixture that marked as the first game for Sven since taking charge of Zambia. Justin Shonga late equaliser saved the Sven bullets from total embarrassment.

In the defence is Solomon Sakala and Fackson Kapumbu both from Zesco United. While Gideon Sichone of Green Buffaloes with Isaac Shamujompa and Lawrence Chungu coming from Buildcon.

A formidable mixture in the midfield include international players from TP Mazembe Nathan Sinkala and Rainford Kalaba. While from RSA is Salulani Phiri (Polokwane City-RSA). And from Europe is Enock Mwepu (RB Salzburg-Austria) and Lubambo Musonda of Gandazar Armenia. 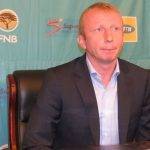 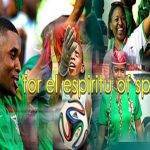 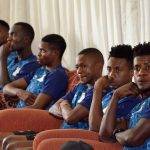 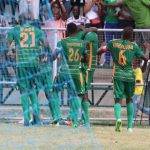 ZAMBIAN CAF ENVOYS RECORD FIRST LEG ADVANTAGES- WHAT IS NEXT? 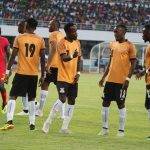 Insight Into AFCON 2017 Qualifier First Round

Lwandamina Call Up For Kenya Preparation 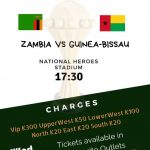 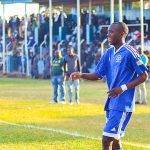 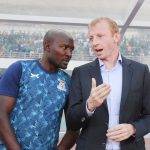 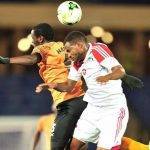 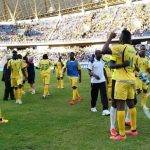 Round 3 and 4 Of 2019 Cameroon Afcon Qualifiers Fixtures