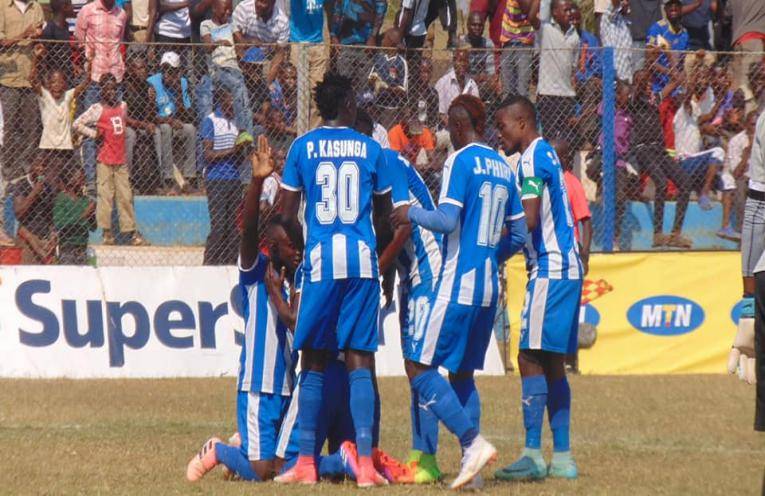 Zesco United dropped points for week 30 at Godfrey Ucar Chitalu Stadium when Clement Mundia stepped up near a quarter play with Real shot bouncing inward from the cross bar and across the goal line.

The game was filled with tension marking the first win for Warriors after weeks in of losses and draws. Last time Kabwe Warriors won a game was against Nkwazi on July 23.

And also remarking on the fixture is the fact that Warriors beat Zesco for the first time since 2014.

For now it would seem Green Buffaloes look hopeful to facing Nkana tomorrow. A win will pronounce the second placed soldiers into the first position and may see Nkana drop into sixth position should Power Dynamos drop points.