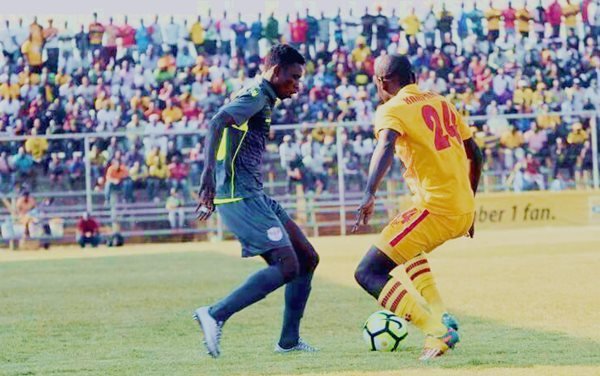 Benson Sakala headed in a Larry Bwalya free kick in 63rd minute after the ball hit a cross bar to give the home side the needed lead.

No further goals curled as the parked Davies saw intense play demonstrated from both sides.

Second half substitute and former Power Dynamos winger Fwayo Tembo was set up with a brilliant pass from Clatous Chama and curled the ball in only to hit the left far post. But Chris Mugalu was on hand to head the ball in from the close range.

Power’s next game is in Lusaka against Napsa Stars while Lusaka Dynamos will entertain Nkwazi at Heroes National Stadium.