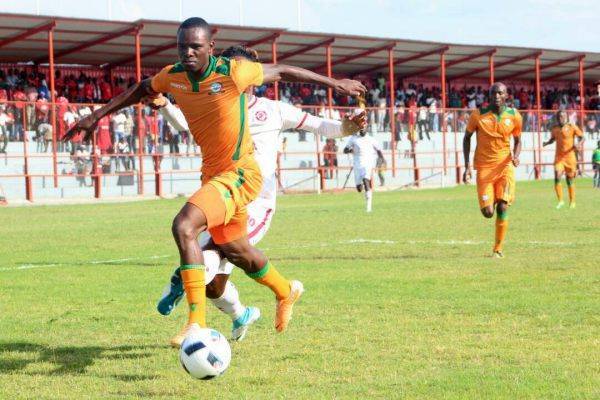 Bestone Chambeshi and his men continue to live on the  fourth position. An own goal from defender Warren Kunda helped Nkana claim vital 3 points over Green Eagles in a tightly contested Week 36 match of the FAZ Super League at Nkana Stadium on Wednesday.

Kunda headed in a Dieugo Apanane cross in the 64th minute to hand Nkana their third straight win. Green Buffaloes took advantage of the ailing Forest Rangers and shod them off by a goal to nil to maintain the third position. Effectively hindering Nkana with no step to move forward.

Despite Wednesday’s win, Nkana remain fourth on the table with 65 points from 36 matches played.

In Nakonde, Lusaka Dynamos hopes of playing continental football next year were dealt with a blow when they lost 1-0 to already relegated Real Nakonde at New Nakonde Stadium.

Dynamos defeat to Nakonde leaves them 5 points behind Nkana with two matches left to play. They lie 5th on the log with 60 points.

At Lumwana, Power Dynamos ended their five match winless streak with a 1-0 victory over Lumwana Radiants thanks to a Alex Ngon’ga goal.