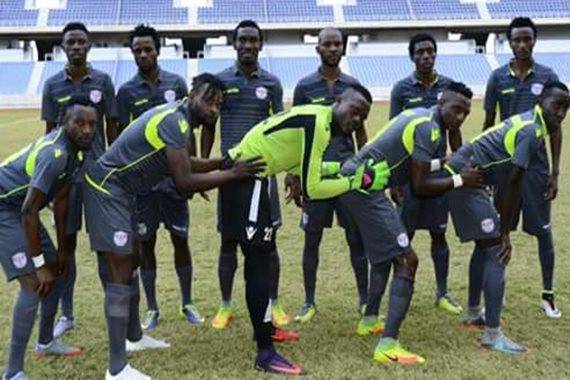 Kalampa Nkana will be hoping to get back to winning ways when they host Elite Lusaka Dynamos in one of the Week 19 matches on Saturday in Wusakile, Kitwe.

Kick-off is at 13h00 and the match is scheduled to be live on Supersport.

Third placed Kalampa need to beat 11th positioned Dynamos to keep their hopes of playing in this year’s Barclays Cup alive as the first round of the MTN-FAZ Super Division concludes this weekend.

Nkana have 33 points from 18 games played, 9 better than Dynamos who sits on 24 points.

Last Sunday, Green Eagles ended Kalampa’s unbeaten away record this year with a 2-1 defeat in Choma while Dynamos overcame National Assembly with the same margin.

Both teams have won 4 games each from the previous 10 league meetings since 2008 with 2 games ending in draws.

In 2017, the Elite outclassed Kalampa in both home and away ties via a 1-0 and 2-1 score line respectively.

In this game, Coach Beston Chambeshi will bank on inform striker Idris Ilunga Mbombo, who has scored an impressive 10 league goals this season in 18 appearances.

On the other hand, Coach Dan Kabwe’s side have Chris Mugalu, the prolific striker who is on 8 goals this season and would want to replicate last year’s form when he punished Nkana in Wusakile with a lone goal .