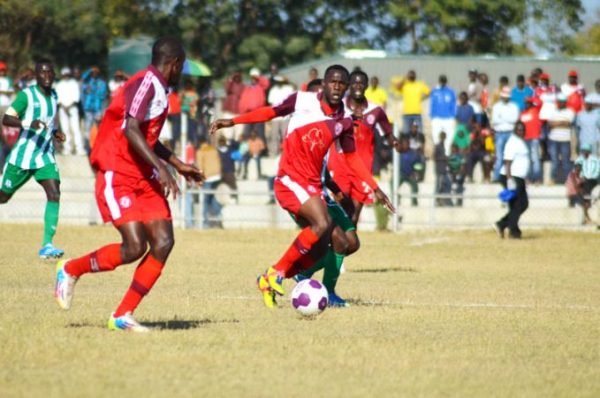 Kick Off is 13:00hrs pm and the spirited Nkana squad is featured for an easy win and is expected to turn the newly promoted Mufulira Blackpool inside, down and out.

This is expected to be a cracker for Nkana “Kalampa” fans flowing into a consecutive third win beginning the 2016 season. Nkana has registered more goals (5) just in two fixtures than the first three premier league games in the 2015 season where Nkana scored 1 lost 3 and conceded 2 goals to Nkwazi at Ichilata.