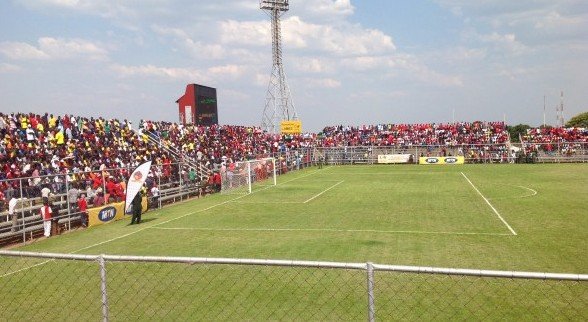 Getting into the mid-season break present an interesting double header involving Nkana and Forest Rangers. Power Dynamos and Lusaka Tigers. Arthur  Davies stadium will be the hive of the event.

Nkana is trailing on the third position and hopes to break the Forest Rangers closing in from the 6th place. The Rangers have been desirable with Felix Nyaende well formed and has found his eye on the goal.

Power Dynamos are next to Nkana on the fourth position and match against Lusaka Tigers placed 13th. If they win and Nkana loses they will close in either with the City rivals depending on the goal scoreboard. Power seeks a win as Jimmy “Beleki” Ndhlovu returns to training and amid expected miss of Laurent Muma and Mwanambaba. Fwayo Tembo is likely to be among the front engineers with the two Martins Luka Lungu