Skip to content
You are here
Home > Match > Zambia vs Kenya 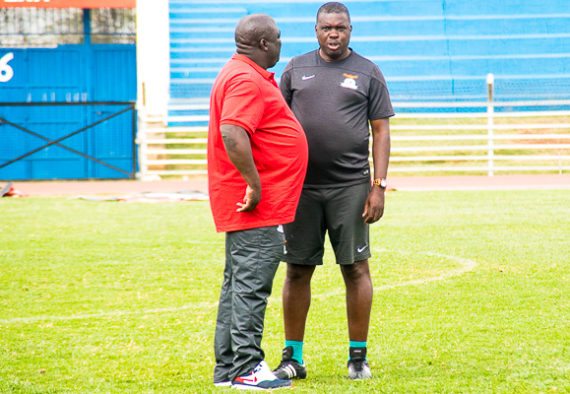 The last game of the Group E and Zambia go in with no hope of qualifying to Orange African Cup Of Nations 2017. The trend begun with a draw last year in June at Levy Mwanawasa. Zambia failed to beat Guinea-Bissau instead drew a nil-nil post.

Kenya trip saw Collins Mbesuma and Winstone Kalengo each scoring with the final score 2 against 1 in favour of Zambia. That pushed the morale of the Chipolopolo boys and they had to wait several months to face Congo at home. Again Zambia failed shamefully to beat the Red Devils and instead repeated 4 later the same fate in Congo just as they did at Levy. They drew again.

With several friendlies en-route to Guinea for a return match Zambia performed badly to the eventual 3:2 scoreline in favour of the host