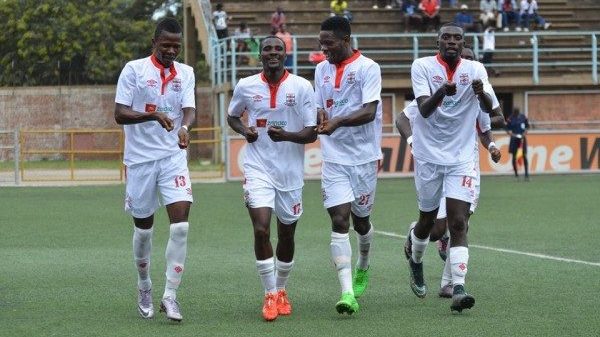 The exciting Zambia super league is ranked number seven in Africa and one of the most fantastique leagues. The league will have a different swing in the calendar as we build to the 2019/2020 season. Here are the vital numbers to note

10 is the heaviest defeat the Zambia National Soccer team has ever experienced. Zambia lost 10-1 to Congo in 1968.

K 1 million per month is the payroll for the most paying team in the league at the moment. It is subject to change as the transfer window is under way.

Catch all matches at Zedsoccer Fixtures

60 is the maximum number of games the most consistent player who is an international can play in the coming season.

650,000 is the amount expected to be spent by a Zambian team through air fares if they go all the way to the final of the Champions league. $50,000.

18,000 is the number of registered players from division three to the top flight league FAZ must have in their books.

That’s the money the team that will win the league will pocket in the 2019/2020 Season.

3000 is the number of professional players expected in the Zambian football industry playing for different teams on different payrolls.