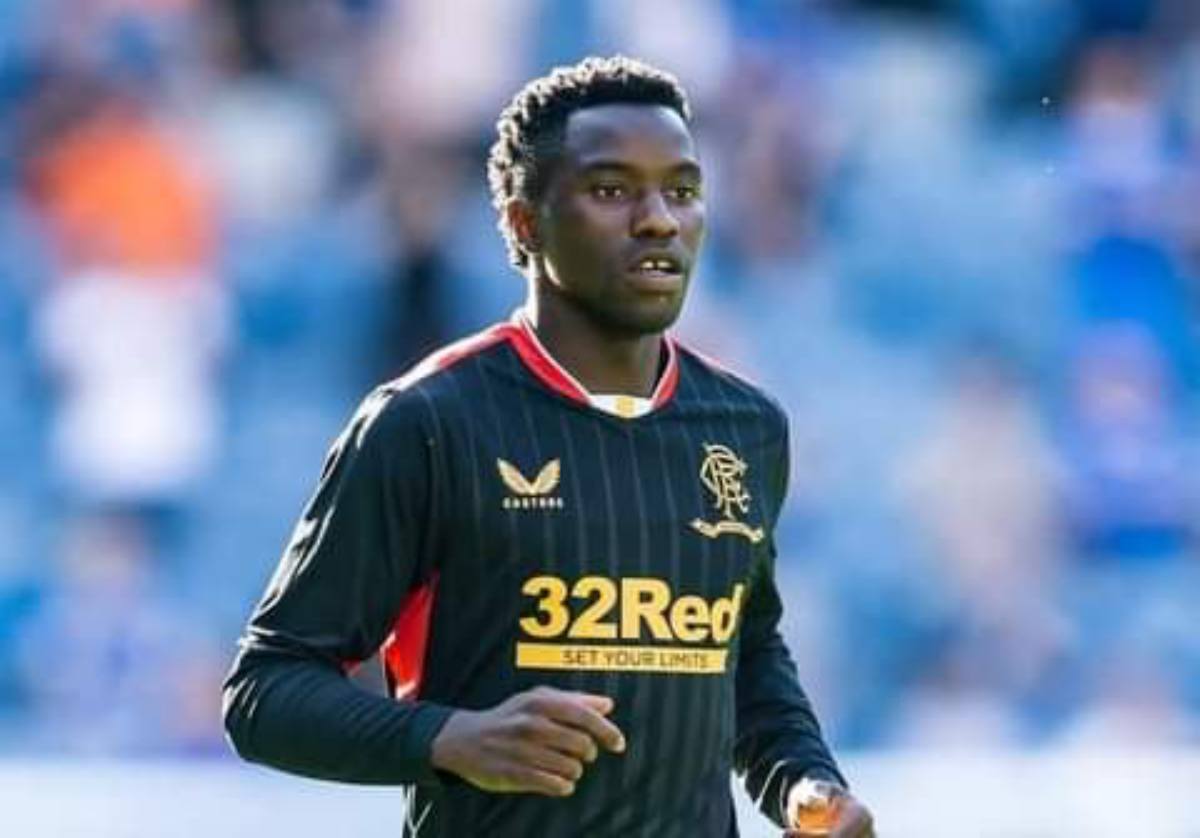 Yes, that is it Rangers tumble in Sweden, Malmo 2 vs Glasgow Rangers 1, and here is the gist.

Fashion Sakala’s Glasgow Rangers slipped in Sweden when they were treated to a narrow 2-1 beating at the hands of Swedish Champions Malmo in the Champions League playoffs.

The match played at Swedbank studios in Sweden was the first leg of the Uefa Third round qualifying and the winner of the two legs will face Ludogorets in the second round while the loser will squeeze their way into the EUROPA league.

The tense first leg encounter started on a cagy note with both sides creating few chances as they went to the halftime showers barren.

Rangers, however, fail short of focus in the first five minutes of the restart when Malmo scored two quickfire goals in the 47th and 49th minute through midfielder Rijks and forward Veljo Respectively.

Stephen Gerrard fought back to repair the damage by introducing Sakala almost immediately and the Zambian foward would have restored parity in the 67th minute but his low drive got blocked by the steadfast Malmo defense.

The Ranger’s efforts paid in the 90 th minute when they pulled a vital away goal through Davis as the match ended 2-1 ib favor of the Sweds.

The second leg will be played at Ibrox hill next week tuesday.