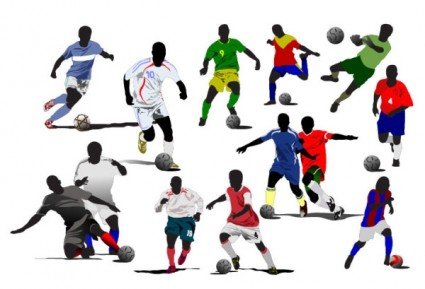 MUZA FC Manchester United of Zambia will be against Young Green Eagles who lie 12th on the national league log.

The honor will be on the four leading teams that have tricky fixtures. Leagues leaders

MUZA have no excuse to lose their fixtures as they could find themselves trailing behind should Trident or Luapula Green Eagles win.

Mufulira Wanderers who have lost four of their opening matches will be looking to see themselves move out of the bottom table if they win in Livingstone.