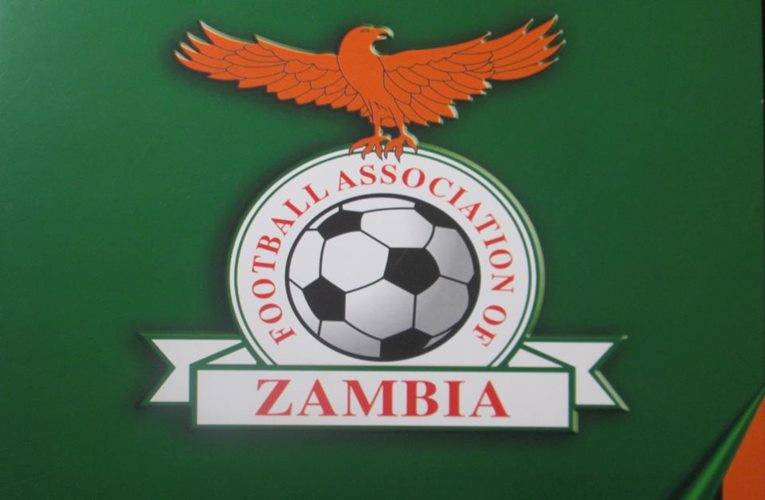 Football Association of Zambia has issued an order to 28 clubs from super division and the zonal divisions to attend committee disciplinary meeting. The meeting is scheduled for today 19th July 2018 at 09:30 am.

According to the memo issued to all 28 clubs

“All Member Clubs attached on the list are advised to send their Chairman and
Secretaries or any other Executive Members to represent their Clubs without fail. The
absence of your Club representative will not prevent us from going ahead with the
hearing.
Protesting Clubs should bring with them evidence of their claim.”

The meeting comes in light of the violence that marred the week 24 fixture at Levy Mwanawasa stadium during Zesco United vs Nkana. Fall outs from the abandoned game saw expressed concerns from the Home Affairs Minister Mr Stephen Kampyongo.