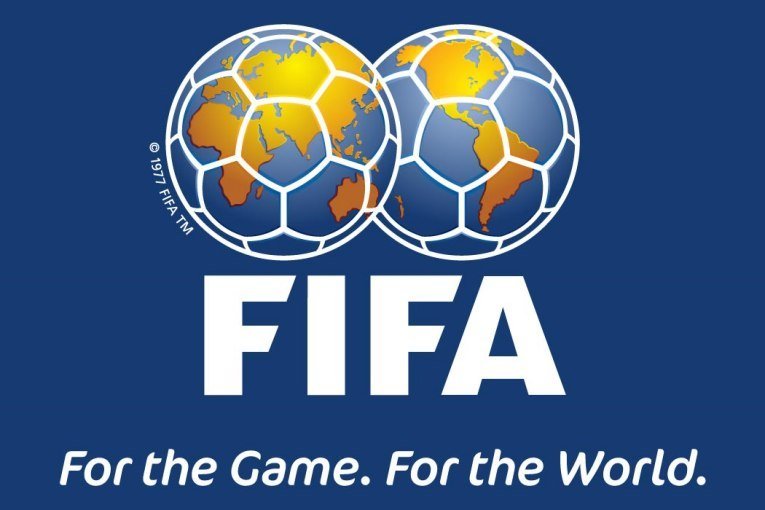 FIFA advised Kashala and the National Association about the eligibility of Mr. Kalusha Bwalya to contest for the CAF Membership. FIFA plainly stated that the information provided by FAZ was of a general nature only and related “to an internal matter that does not come under the remit of FIFA”.

This was in a reply to a letter dated 29th May 2019 Caf Executive Committee Elections which Mr. Adrian Kashala sent to FIFA recommending only Mr. Andrew Kamanga as the only nominee from Zambia for the CAF executive membership. The letter highlighted that Mr. Bwalya had failed to fill in the Integrity Test Questionnaire which the earlier had. This led to the refusal to recognize and nominate Mr. Bwalya for the CAF position.

Here below is the full reply on how FIFA advised Kashala and the national football association.

We acknowledge receipt of your letter dated 29 May 2019 in relation to the nomination procedure applied by the Football Association of Zambia (FAZ) to potential candidates for the election of the CAFExecutive Committee.

After a thorough analysis of the issues reported in your letter, we would like to inform you that they seem to relate to an internal matter that does not come under the remit of FIFA. Consequently, the matter needs to be assessed under the applicable regulations of the FAZ.

Finally, we kindly draw your attention to the fact that this information is of a general nature only and, therefore, without prejudice to any decision that any competent FIFA body may be called to pass in this or similar matters in the future.

We thank you for taking note of the above.
Yours faithfully,

Also Here Is the FAZ Letter To FIFA