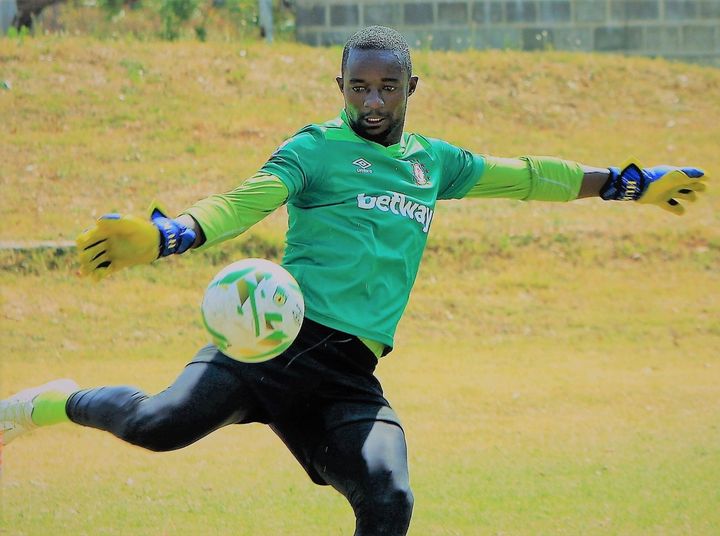 Moses Played in the Zambia super league as a goalkeeper but the time of his death, Mapulanga last played for Nkana FC.

Its with deep sorrow that we announce the passing of our former Goalkeeper Moses Mapulanga.

His father, Mr Event Mapulanga has confirmed the death of his son who died last night around 23:00hrs at Mazabuka General Hospital where he was admitted from Monday this week.

We shall be giving you a detailed update in the course of the day.

Our prayers are with his family and friends. MHSRIEP