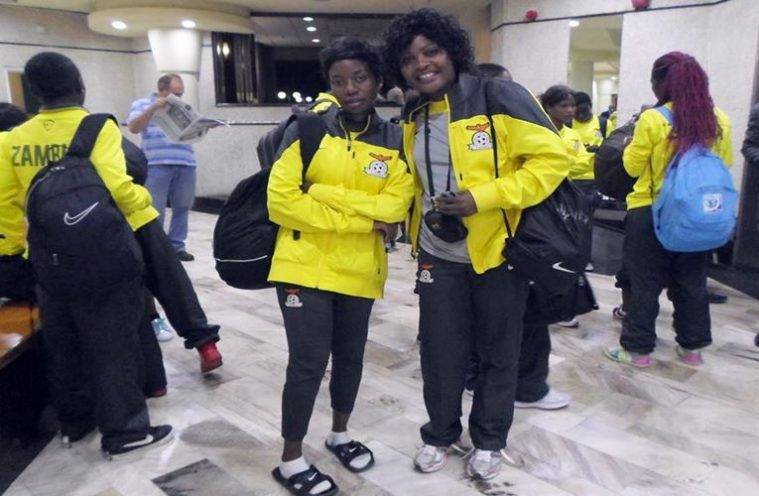 Former Zambia Senior Women’s National Team Coach Enala Phiri has returned from a seven month coaching course in Germany.  She attended the coaching course at the University of Leipzig – Faculty of Sports Science, in partnership with the Football association of Germany DFB-Uefa.

“I have learnt not only how to coach, but also how to organise, administration and its setup at district level to provincial, development of youth football as key for the association.” The source quoted Enala Phiri views

She said that she is also is now more articulate on the “role of governance in the child, youth and high performance football development in provincial teams”. These roles include

Players have to graduate from one level to another.

A Coach must be attached to a club to practice the knowledge.