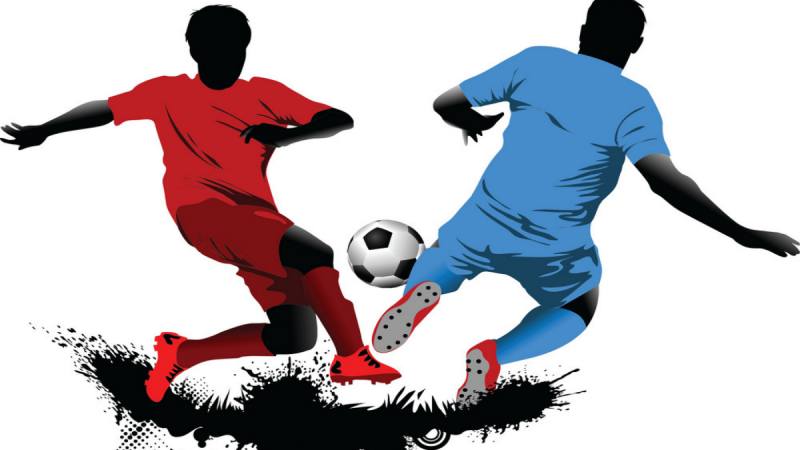 The estimated reading time for this post is 78 seconds

This week marks the return of football after a 2 weeks hiatus.

Kick-off is at 15h00 and the game will be live on ZNBC TV3 on Topstar.

The Engineers are seeking to close the gap on league leaders Lumwana Radiants who have 32 points ahead of the week 18 round of matches.

Jumulo are 5th on the table, the club is level on 29 points with FC MUZA who are 4th on better goal difference.

The George Kapembwa (GK) coached side are unbeaten in the last 5 matches posting 5 consecutive wins, while FC MUZA have posted 3 wins with 2 draws in their last 5 matches.

Ahead of this match, Engineers thumped Young Green Buffaloes 2 nil at Garden Park Stadium in Kitwe before the season went on a break.

As for FC MUZA, they drew 1 all with Quattro Kalumbila at Sentinel Grounds in Kalumbila.

Victory at Garden Park will see Jumulo move to 32 points and cement a top-four slot before the week 19 round of matches.

Head-to-Head, the two sides have only met once at the start of the season, which the Engineers lost 1 all in Kafue.