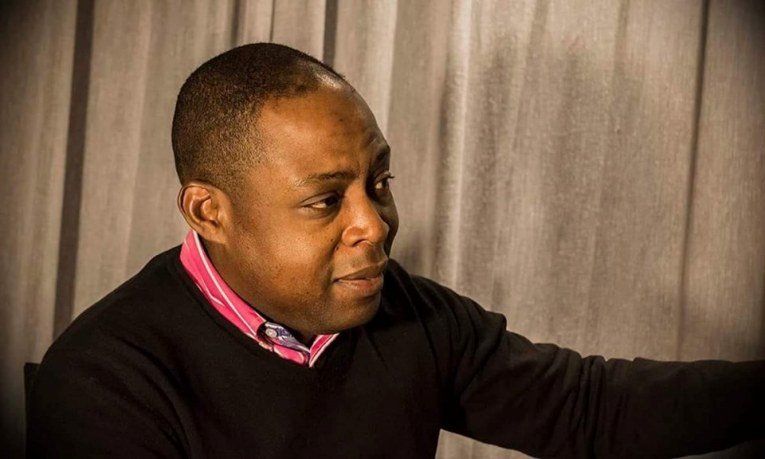 The debate over Andrew Kamanga and Kalusha Bwalya adoption to the CAF committee has come to an end today when the FAZ Ethics committee threw away Kalu’s bid and instead adopts Kamanga.

Kalu’s application was thrown away because he failed to attend the Ethics Committee meeting. This is according to the Press Statement issued by FAZ at their social media platform.

The Ethics Committee noted in its report that the other candidate Mr. Kalusha Bwalya declined to undergo the requisite test that was prescribed under Article 60 of the FAZ Constitution.

“The conduct of the committee under Article 7 of the FAZ Constitution obliges the committee to observe the statutes, regulations, directives, decisions and codes of Ethics of FIFA, CAF and FAZ,” reads the report signed by committee members Kephas Katongo, Freddie Chalenga and Kizzy Moonga.

The Integrity Test is embedded in the FIFA Governance Regulations (FGR), Article 4, “Eligibility Checks, all members of the council (including the president) of the standing committees, of the independent committees as well as General Secretary shall be required to fulfil eligibility checks in accordance with Annex 1 of the FGR prior to their (re-) election or (re-) appointment. Annex 1, Clause 2 of the FGR requires that all candidates to be subjected to the Eligibility Test provide written consent of their willingness to undergo the Eligibility Test. “

The Committee reports that Mr. Bwalya declined to undergo the Integrity Test on account that he is an immediate past CAF executive member and that he had served out his ban by FIFA which was reduced (commuted).

“Mr. Bwalya’s objection to undergo the Eligibility Test is against the FIFA Governance Regulations,” reads the report.
The Committee stated that Mr. Kamanga underwent the test and was given the go-ahead to seek office.
“It is the Ethics Committee’s considered opinion that, given the fact that, given the fact the Eligibility Test was only administered on one candidate who possesses the ability to be nominated for the CAF Executive Committee position, the Ethics Committee has got no objection to nominate the candidate who was subjected to and met the Eligibility,” states the report.

Nominations for the elections that will held in July close on May 31, 2019.

For and on behalf of:
FOOTBALL ASSOCIATION OF ZAMBIA
Mwazi Chanda
COMMUNICATIONS MANAGER