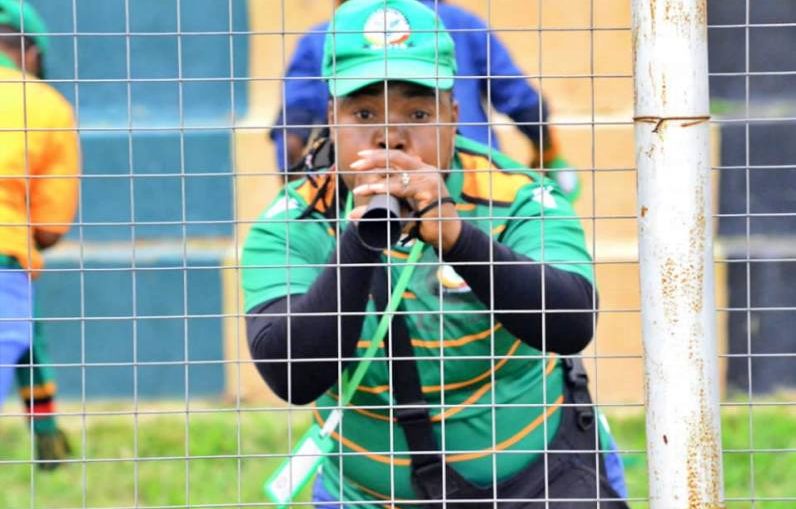 The caravans of endless drama in the Zambia Super league go on this afternoon as Nkana host Green Eagles in the battle of the falling and the rising.

Green Eagles have been a club on the rise and in the past three seasons, they have burnt the candle on both ends to pitch black in their quest to cement their giant tag in the Zambia Super league.

It can never be an easy pursuit as achieving the daring feat will mean bullying legendary clubs like Nkana.

NKANA are the defending Champions but they have been sluggish since the start of the league. The Zambian reds have only won one match of the 6 played and lie second from the bottom coming into this fixture.

By statistics, Green Eagles will come into this fixture a better side and favorites to win.

Eagles have played an equal number of six games and only lost one and they will be bubbling with unquenchable confidence looking at how often this fixture has smiled at them in the recent past.

Green Eagles have won six times with Nkana winning five times while the rest of the cherry has been shared in their last 19 clashes.

On the field of play, Nkana must be weary of veteran Lineker Mwikisa, he is a man who seem to have made peace with the goal post and his pact with the net has been as concrete as rock this season.

He solely guided the Choma outfit into the next round of the champions league with back to back goals and Nkana need to be alive to the danger he possesses. He is quick, bullish, and doesn’t stop running round defenders.

On the other end, Nkana will need to have Misheck Chaila at his best. The 13-time champions struggle without their talisman Idriss Mbombo and in his absence, they will need a breathing midfield.

Misheck Chaila comes in the cracked Nkana midfield after the departure of Kampamba not with the same penetration impetus Kemuka offered but with some vital tools to mend the cracks left and he will need to be the ignition of a Nkana side that is struggling for creativity.

So much is at stake and everything awaits to be played for in a match that tips Green Eagles as favourites to win.

The two teams clash at Chilata Stadium in Kitwe at 14:00 hrs and the match will be live on pay channel DStv SuperSport.