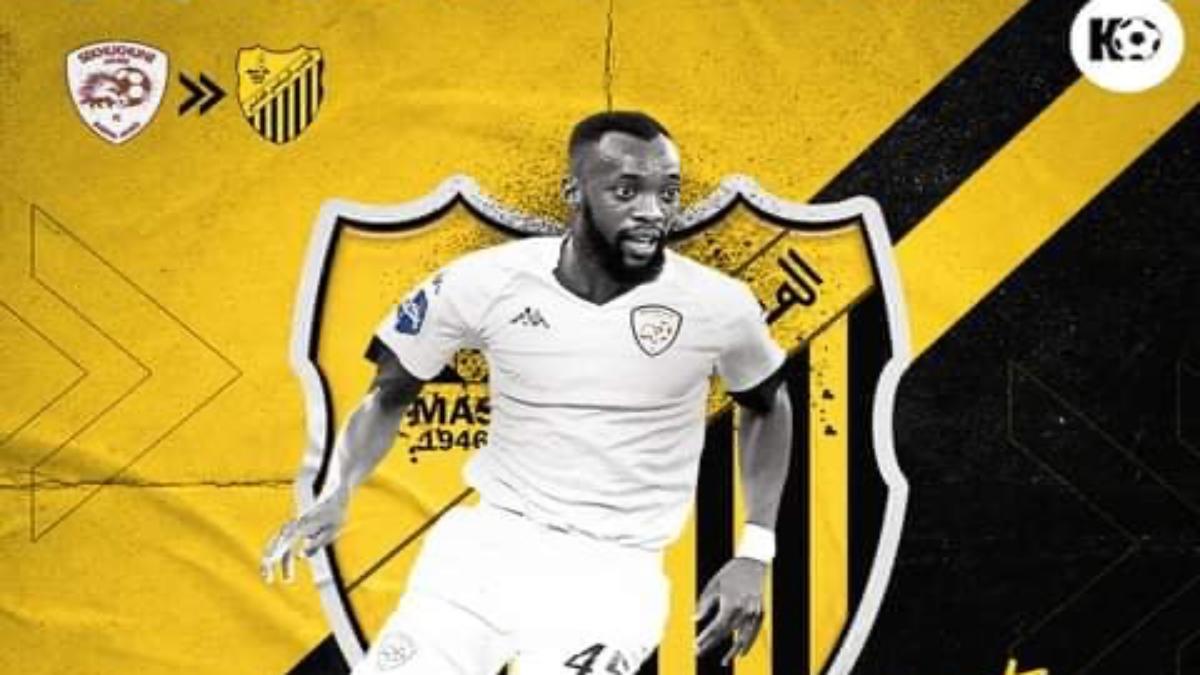 Shonga struggled for minutes at the PSL side and only managed to find the net twice in the ten matches he played.

The estimated reading time for this post is 94 seconds

Five months after the Zambian forward joined Sekhukune United, the club released him. So where is Justin Shonga and why have we forgotten him?

He had struggled for minutes at the PSL side and only managed to find the net twice in the ten matches he played.

Three months on, Justin Shonga has resurfaced in Morroco where he has signed with top Moroccan outfit Maghreb AS de Fes. It is the sixth team the Zambian is joining in just two years having played for Orlando Pirates, Shakhuma, Cape town city, Ismaily and Sekhukune.

His quality on goal, positioning, and sting with dead balls cannot be doubted. He holds and protects the ball with such soul and character and given the slightest of chance, the power in his right leg is a rocket of destruction. Shonga is a technically gifted boy who doesn’t put in some extra work.

The 24-year-old is a quality center forward who just doesn’t work hard and if his attitude doesn’t change in Morroco, he might not be as lucky as he has been with finding teams to play for.

Gossip: Justin Shonga could land in hot soup with no club

How Will Zambia Lineup Against Algeria