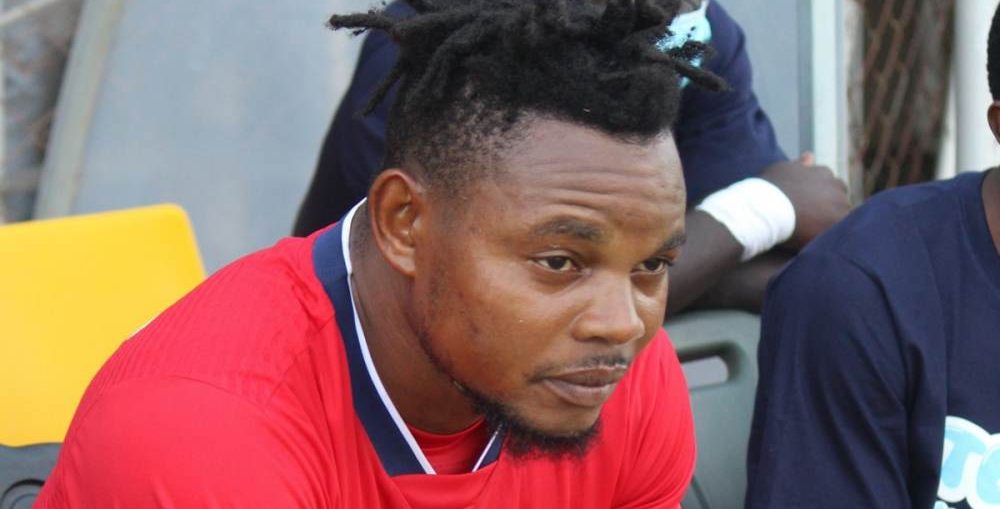 It was a horror start for Nkana as the league took on a swell on day one.

Defending Champions Nkana were treated to a nightmare start to a consequential 2020-21 Zambian super league season when they got punished with a 2-0 horror show by last season runners up Forest Rangers.

A quick opener from Adam Zikiru in the 5th minute and Webster Muzaza’s strike 18 minutes later was all Forest needed to strangle Nkana to a lifeless start.

The match played at the magnificent Levy Mwanawasa Stadium lacked in intensity and fitness for most of it’s parts as it rolled into barrenness.

Anos Tembo pocked home from close range in the 4th minute as Kabwe Warriors slipped to a crippled start.

0 Green Buffaloes vs RED ARROWS 0
In the capital city, Green Buffaloes and Red Arrows squared to a shaky start in the battlefields as they played to a barren draw. Despite the blazing anticipation to the clash, The match failed to live to it’s billing.

Elsewhere, Julius Situmbeko made a loud announcement to a promising season when he opened his 2020-2021 account for Lumwana Radiants but his joy was short-lived as Pride Mwansa leveled matters for Nkwazi in a match that finished 1-1 in Lumwana.

Back in Lusaka, ZANACO cracked a whip on Indeni with a 2-0 win over the new comers. Rodger Kola and Moses Phiri scored for ZANACO in the 45th and 65th minutes respectively.

Prison Leopards remain perched at the top of the table following there 3-0 bashing of Kitwe United on Friday.