Skip to content
You are here
Home > Division One > Hot Zambian Football News: Half Of MUZA Games Won Because of Penalties 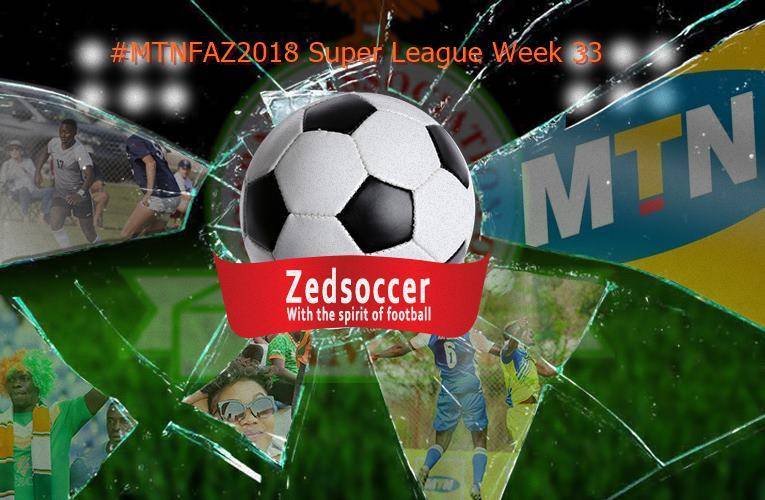 Reportedly Manchester United Zambia Academy MUZA has more than 10 penalties awarded to them in a single 2018 calendar year. According to FAZ football Division one close followers like Bwezani Mbewe Manchester United of Zambia Academy MUZA has so far recorded 15 cases of penalties awarded in their favor out of 26 games played. And this is just from competitive football for the season 2018 alone.

But the Director of MUZA Wrix Mweemba however refuted the number of penalties going around on social media. He also mentioned  during the Radio telephone interview last week from Mazabuka that lies where perpetrated  by certain individuals

“Those people are wasting their time and are just feeling the heat and pressure coz they are desperate to get promoted to the super league at the expense of F.C. MUZA.” He replied.

He however said its true MUZA has recorded penalties in their favor but the number does not even go to half of the speculated number. But soon after the interview and falling into the weekend of 27th October MUZA recorded a win against Mumbwa Medics in week 27.

The lone goal recorded was from the spot kick and it was the decider of the three points MUZA got to move further at the summit of FAZ Division One Zone Four.

What do teams do when they play this team in Mazabuka bane? This is too much!!

But could this help them in the super league if they were to be promoted? A similar situation proved calamitous for Mufulira Blackpool when they won promotion in 2015. It became more difficult to score goals and that led them not to win a single game in the MTN FAZ super league for that year.

Most football followers may raise suspicions to why should the team be awarded 15 penalties in 27 games. And in most cases they are the deciding factors in their games.

Manchester United Zambia Academy has played 26 games and stand at 49 points. Then followed Young Green Eagles who are second with 46 points from 27 games played. 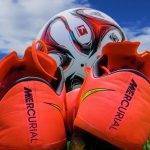 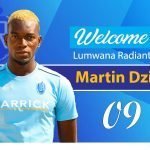 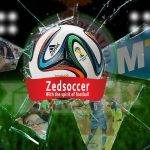 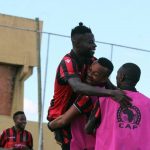 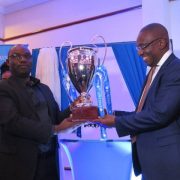 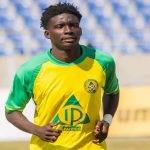 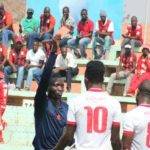 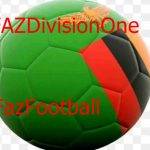 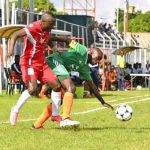 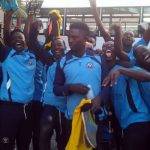 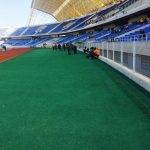 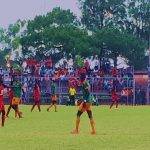