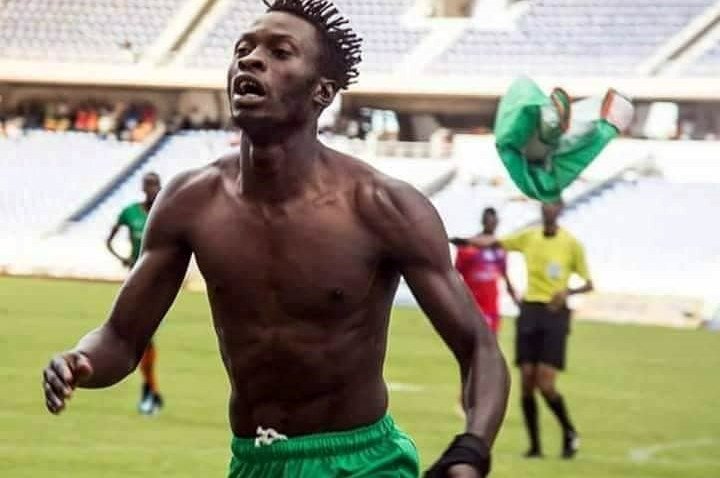 It’s another Wele! Wele! and Wele! for Zesco United as Jackson Were marks his goal territory in the MTN super league 2020/21 rescheduled week 24. 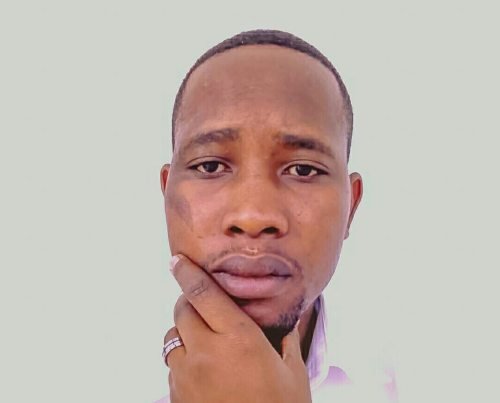 Jesse Were became the third player to score a hattrick in the current season as he completed his centurion of goals in Zesco United colors as his side thumped already-relegated side Kitwe United.

The Kenyan international opened his account for today in the 8th minutes through a Winston Kalengo assist with his second coming in the 31st minutes this time with an assist from John Ching’andu.

The king contributed to Winston Kalengo’s goal in 37th minutes with a super classic assist as the home side ended the first half leading 3-0.

The second stanza saw Zesco United scoring one goal and it was the Kenyan international 100th goal for his side when he and Bruce Musakanya combined well with an interchange of passes which saw him slotting in the top corner leaving Kitwe United goalie crawling on the ground.

The win pushed Zesco United on 61 points and needs only two points from the last four games to be crowned Champions of the 2020/21 season.

Other players on hattrick are Rodger Kola of Zanaco and Simon Mulenga of Nkana both scoring against Young Green Eagles in week Seven and week fifteen respectively.

Moses phiri with his seventeenth league goal and short of three to reach twenty before the end of the season.

The bankers moved to 53 points in second position and another win will seal them a CAF Champions league slot next season.

Napsa Stars have now played the same number of games with Nkana (30 each) and just last month they were the side who looked to be coming out of the danger zone but now lie in 16th position with 36 points.

Congratulations to Jackson Were on your 100th goal in ZESCO United FC in partnership with Atlasmara colours.