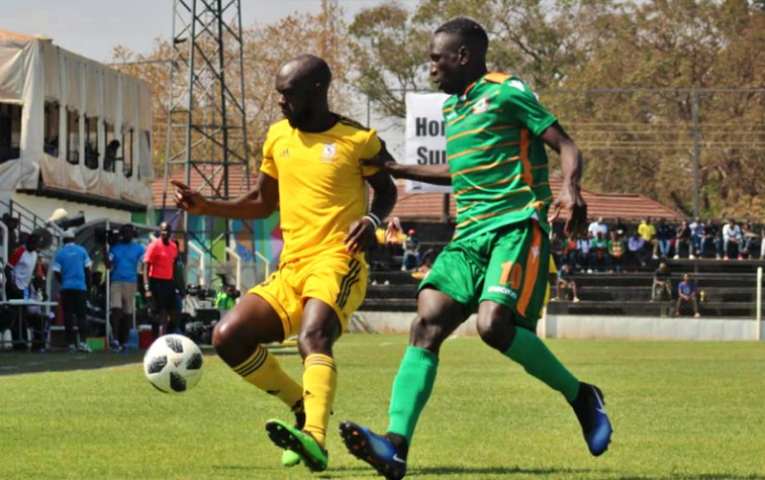 It is too late to stop Young Green Eagles favorably compete in the top flight of Zambian football or what?

It’s only two workdays before the Zambia Super league kicks off but the flames burning on the Young Green Eagles house are still unquenched and it looks too late to water it down.

Club Licensing Rules are rules that need to be respected beyond self-interest. And if Young Green Eagles continue, a bad precedent will be set.

To say if Young Green Eagles is knocked by the rule then the same rule must knock out Nkana and Mufulira Wanderers is a lame argument. Actually, it’s an argument that is dead at arrival because the case of Nkana and Mighty are totally different.

The club structure, the highest command and principles governing the Nkana and mighty are worlds apart and can’t be compared to Young Green Eagles and Green Eagles which are as good as one.

On the other hand, it will be better to look at the broader picture. This is a matter that FAZ would have sorted out a long time ago but they didn’t. Therefore it is too late. Eagles can’t be stopped now and it’s not their fault.

Secondly, the fact that Young Green Eagles has qualified for top flight football and the sponsors are willing to support them shows how much ZNS has been working hard to promote football in a country where some companies like Zambia Sugar are pulling out in the case of Nakambala Leopards.

To discourage the works ZNS has been doing by campaigning against Young Green Eagles is treason and a malicious attack on the growth of our football.

It’s an attack on the growth of our football and discouragement on Zambia National Service who have been working so hard to embrace the football talent of many youths who mostly just get wasted due to no support.

If Young Green Eagles are knocked out of top-flight football, where will those Zambian players go? They are boys who have proved that they are premier league material and embraced by a club that is ready to give them a taste of top-flight football in a country where young Zambians are struggling to penetrate since the league is overwhelmed by foreign talent.

A country that has no exit strategy for its young talent.

So what is the way forward for Young Green Eagles?

The way forward is to weigh the two and see which one weighs heavier than the other in this regard.

Young Green Eagles going ahead to play their matches is a better and more beneficial option to Zambian football than kicking them out because it’s too late.

The only thing Young Green Eagles must do is change the name to something like Service Eaglets and also change their logo.