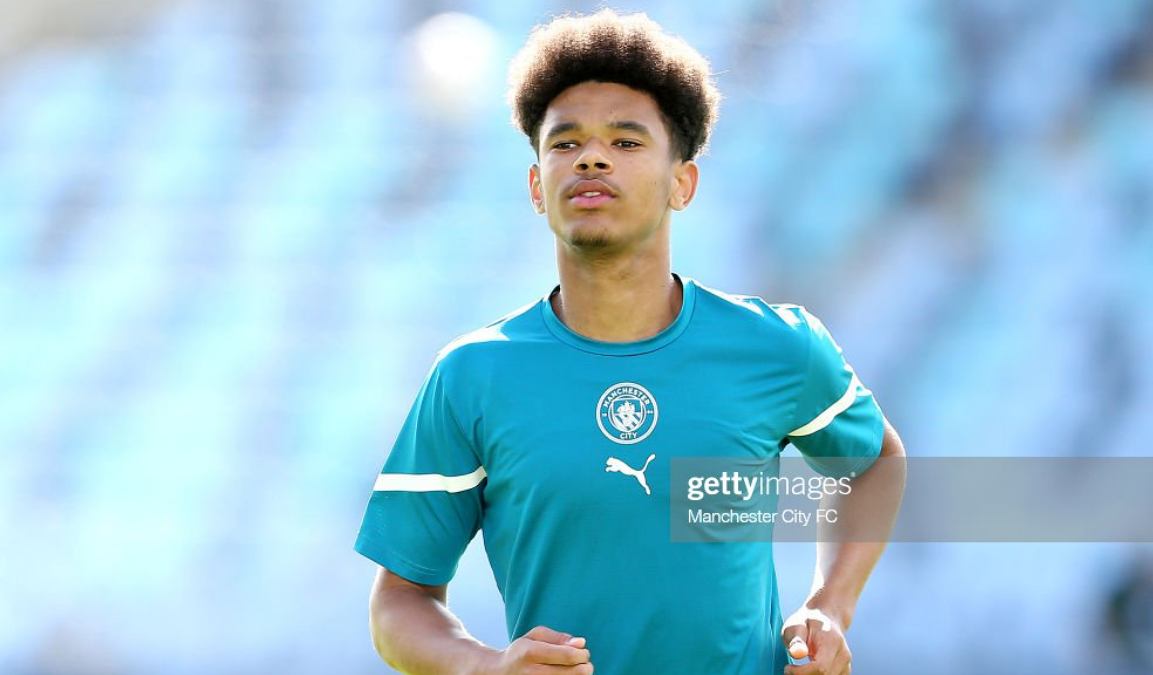 Elegant and tactically brilliant, the 17-year-old on the books of Manchester city under 18 squads has been on the radar and watch of England.

The estimated reading time for this post is 107 seconds

Zambian Jewel at Manchester City Jadel Katongo; With the draws for the qualification to the Morroco 2023 Under 23 Africa Cup of Nations set for Thursday, August 18, 2023, we turn back the pages on Jadel Katongo’s possibilities of playing for Zambia.

Elegant and tactically brilliant, the 17-year-old on the books of Manchester city under 18 squads has been on the radar and watch of England having represented the three lions at under 15, under 16, 17, and 18.

The British-born center-back of Zambian descent is however eligible to represent Zambia if he makes the switch.

Zambia naturalized Frankie Musonda but the team still has a few questions to answer in the left and right wing-back positions. Having the 17-year-old step forward beginning with a show at the under 23 levels is now or never.

Katongo who rejected calls from Liverpool and Chelsea to sign a contract extension with Manchester City last year has been delicious and one of the most promising rising stars in Europe having won two under 18 premier league titles already.

The quality and deft in his feet and everything he does with the ball in defense and going forward is overpowering.

His build is a machine gun of diversity, trickery, power, aerial dominance, and wild endurance – A boy carrying so much stake.

There were calls to have him neutralized weeks before the Africa cup qualifiers commenced but laxity at football house dropped the pot on which everything was cooking down.

If Zambia doesn’t make the move and England does, he might have been lost.